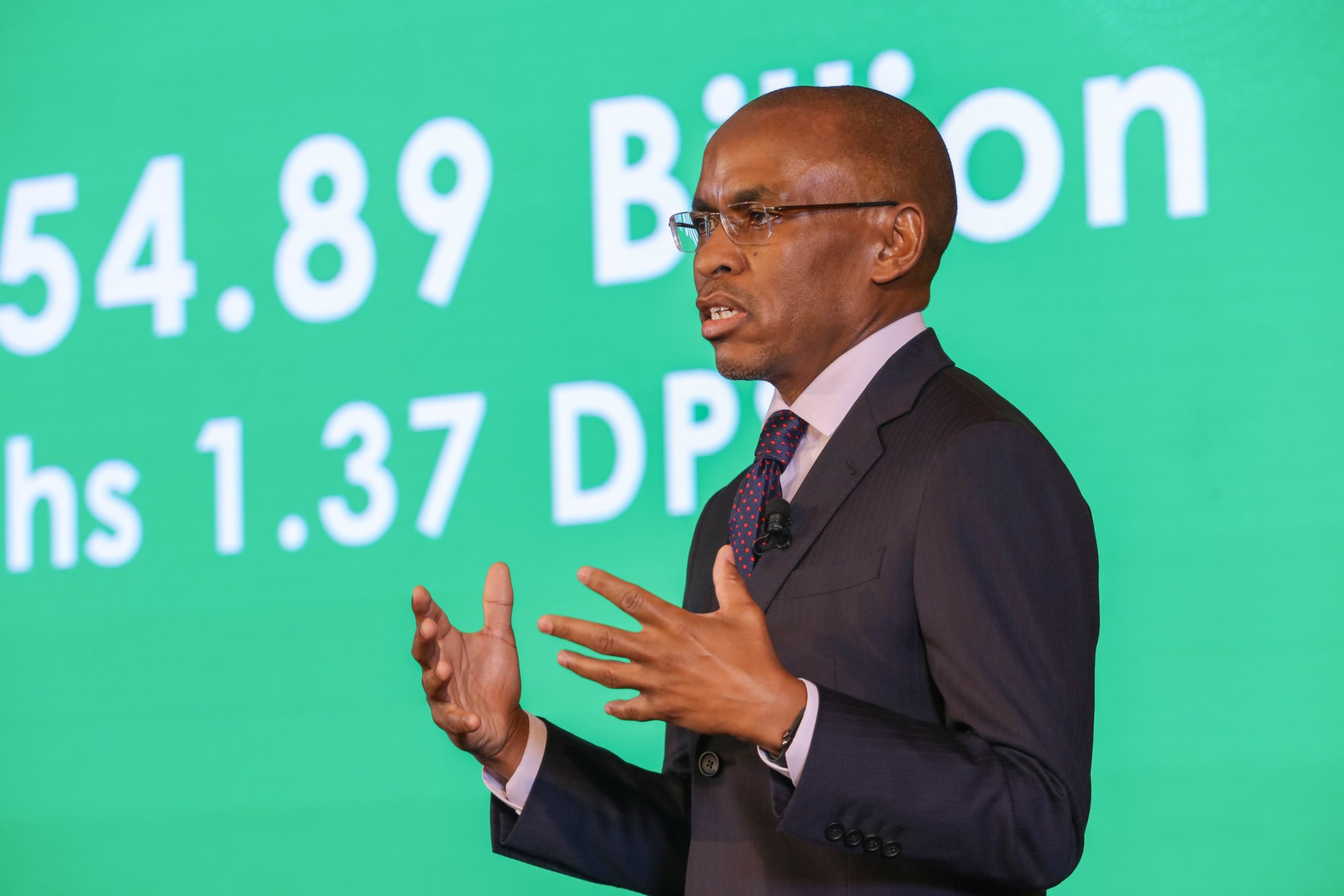 According to a report by the consulting firm KPMG, Safaricom’s operations supported over 1.1 million employment both directly and indirectly at the end of last year as it increased its economic contribution to Kenya.

Based on the survey, which Safaricom commissioned, the voice, data, and M-Pesa businesses of the telecoms firm created both direct and indirect jobs via their goods and services, like airtime vendors, M-Pesa agents, and distributors.

The KPMG survey made an effort to quantify the worth that Safaricom adds to the biggest economy in East Africa outside of financial results.

According to the most recent data, Safaricom’s economic activities supported close to 1,135,588 jobs in the three months that ended in March, up from 1,003,669 a year prior, defying the trend in corporate Kenya, where several enterprises saw their hiring frozen. 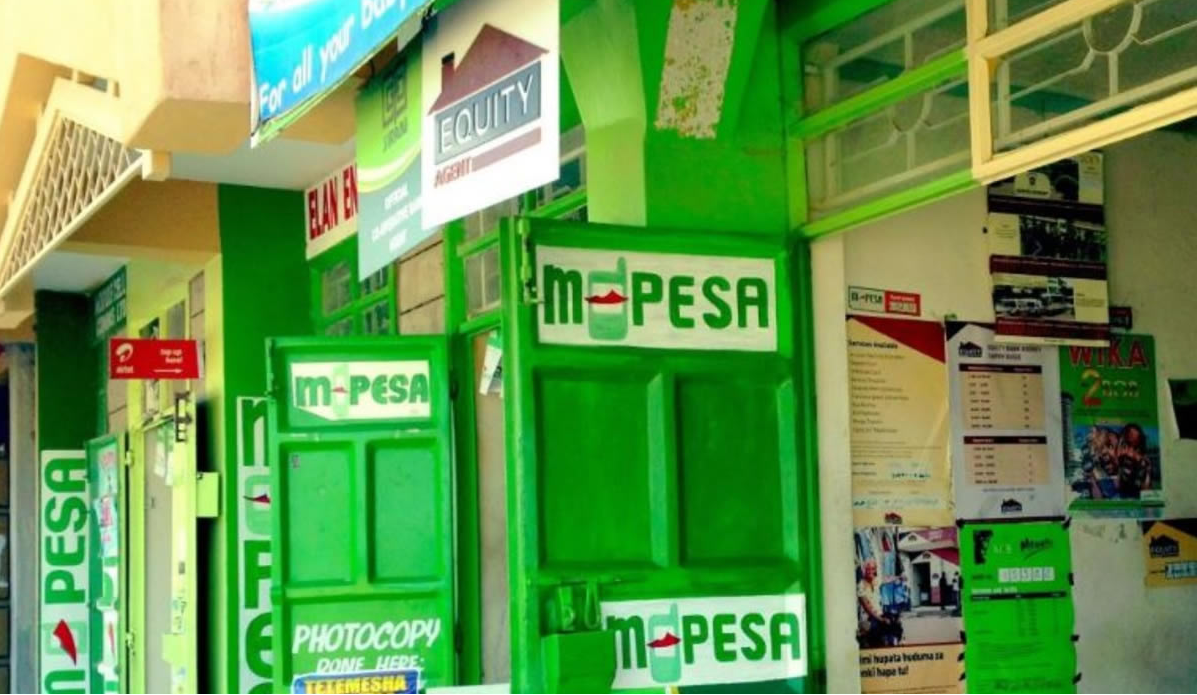 As per a KPMG analysis, the telco’s overall business operations contributed Sh727 billion to the economy in the year leading up to March, or 5.25 percent of Kenya’s GDP. This increased from Sh664 billion the previous year.

“The true value assessment calculates that Safaricom sustained over 214,203 direct and indirect jobs during the year, and if the wider induced effects on the economy are included, this number increases to over 1,135,588,” said Safaricom in the report.

Last year, Safaricom invested Sh94.6 billion on goods and services from a total of 799 suppliers, which helped to support more than one million jobs.

With the advent of smartphones and mobile money, the utility of mobile phones has significantly improved along with what consumers can accomplish with the devices. 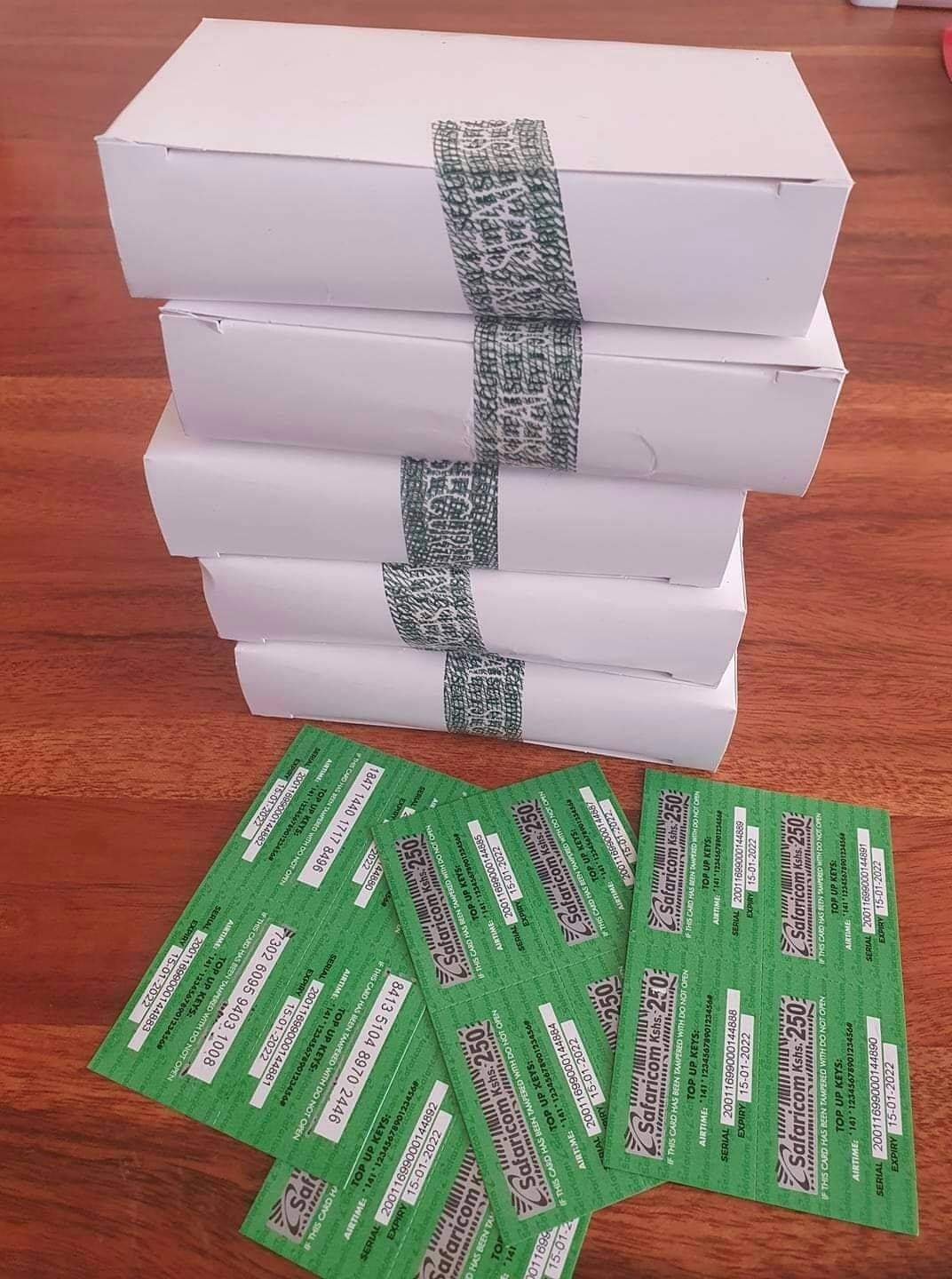 According to earlier World Bank studies, a 10% increase in mobile subscriptions results in a projected 1.2% increase in GDP for the entire economy.

In March, there were 32.8 million Safaricom members, up from 28.3 million during the same time last year.

The telecoms company’s economic impact is 10.4 times the national average, with a net profit of Sh68.67 billion for the fiscal year that concluded in March 2022.

Over half of all listed companies at the bourse’s worth, or Sh1.02 trillion, belongs to Safaricom’s shares on the Nairobi Securities Exchange (NSE).