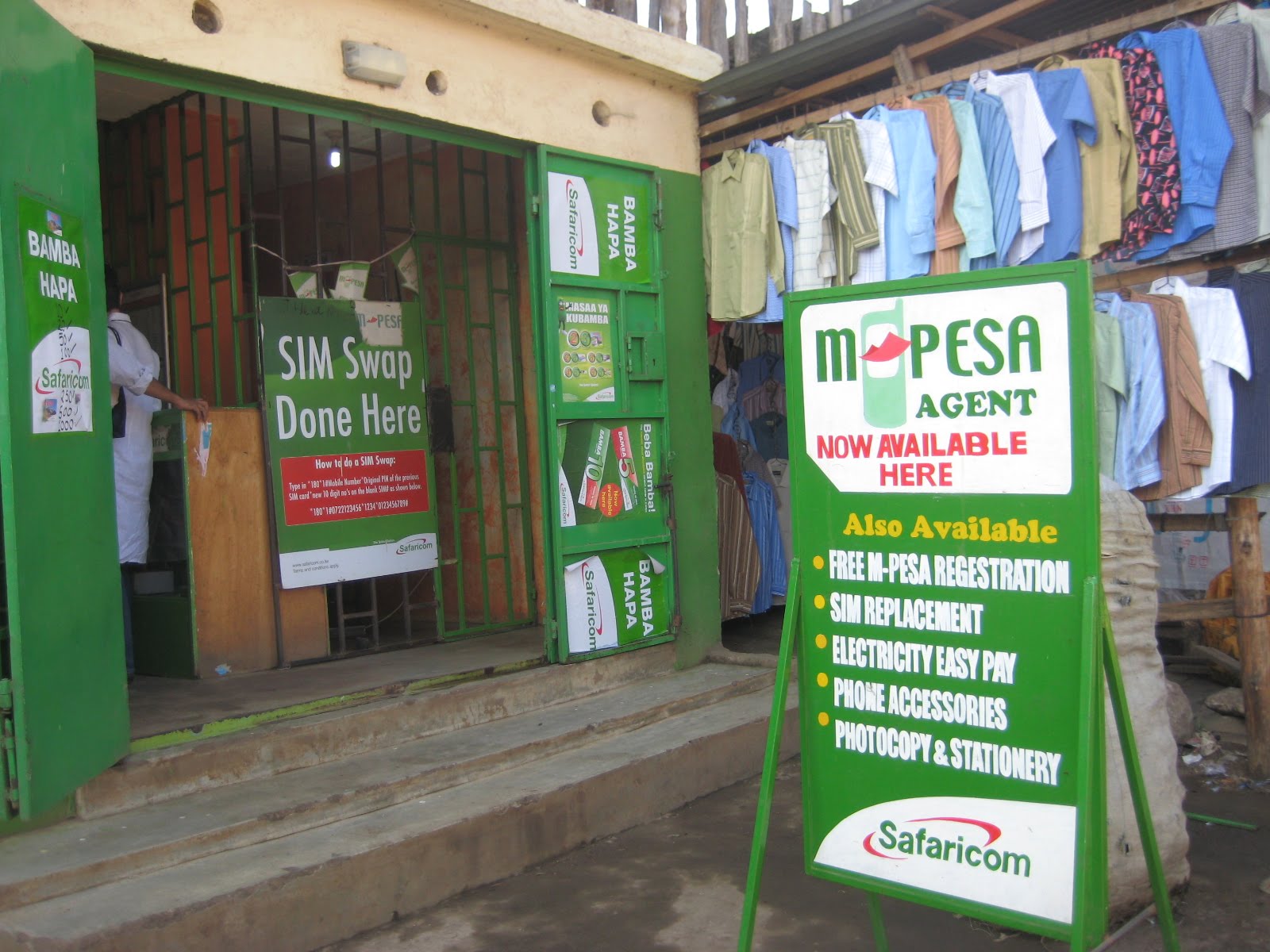 In the fiscal year that ended in March 2022, Safaricom sacked 24 employees for fraud-related offenses, down from 28 the previous year.

According to the telco’s most recent sustainability report, which was published on Tuesday, October 18, it launched 27 probes into fraud allegations, dismissed 24 of them, and issued warnings to three more.

The government was contacted in five situations for additional action.

Ten of the incidents, or the most, involved SIM swaps. This was an increase from four the year before.

Seven of the other eight cases involved asset embezzlement, highlighting the difficulty in battling vices.

A number of Kenyans have lost money totaling hundreds of thousands of shillings each as a consequence of the current swindle known as sim-swap.

Sim-swap fraud is a problem not only for Kenya, but for other nations on the continent and around the world. 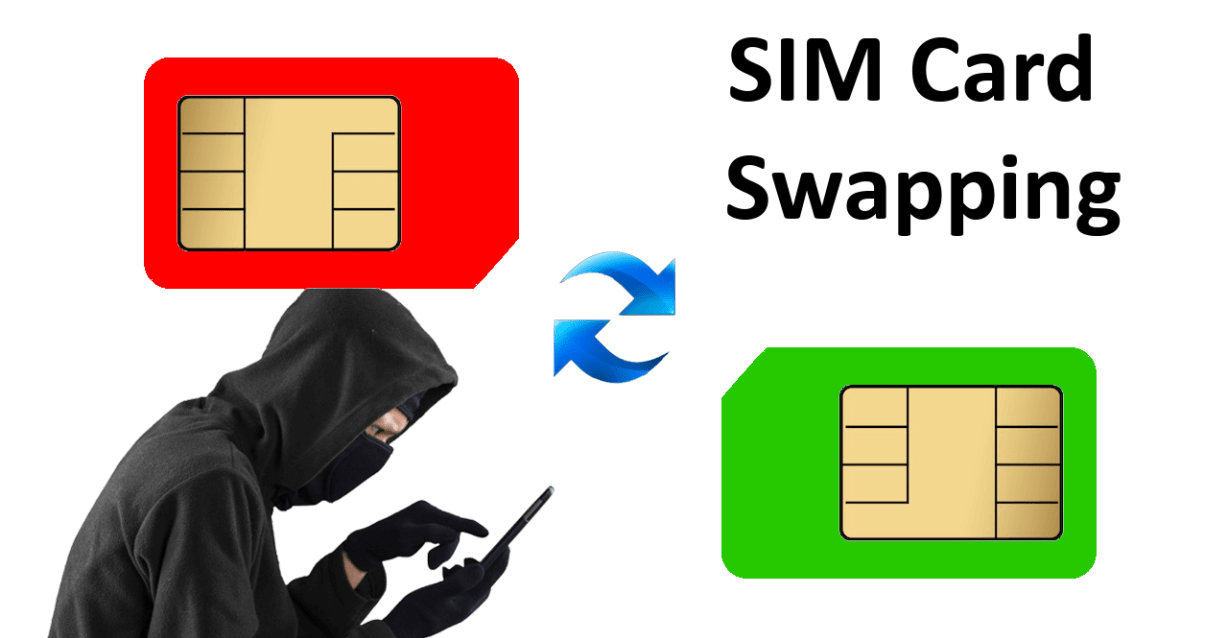 When a mobile user answers the call, the scammer requests critical information from them, including their national ID number, mobile money PIN, SIM card PIN, and other data.

After collecting the details, the fraudster switches the SIM card, giving them access to all SIM-based services, including voice calls, SMS, data services, mobile money transfer, mobile and internet banking, and other utilities like voice and data calls and SMS.

In order to increase consumer safety, Safaricom, the largest and most successful telco in Kenya, has strengthened its fraud management teams with a focus on analytics, customer awareness, and procedural evaluations.

This is accomplished via increased automation and machine learning, ongoing fraud alert, and process reviews.

“We continued to conduct training for staff in fraud awareness sessions, together with fraud training for our M-Pesa agents, dealers and suppliers. We also continued to help customers safeguard themselves from fraud by educating them on how to protect themselves on the network by safeguarding and protecting their data and sensitive information,” said Safaricom.

How wealth declaration was implemented in Kenya