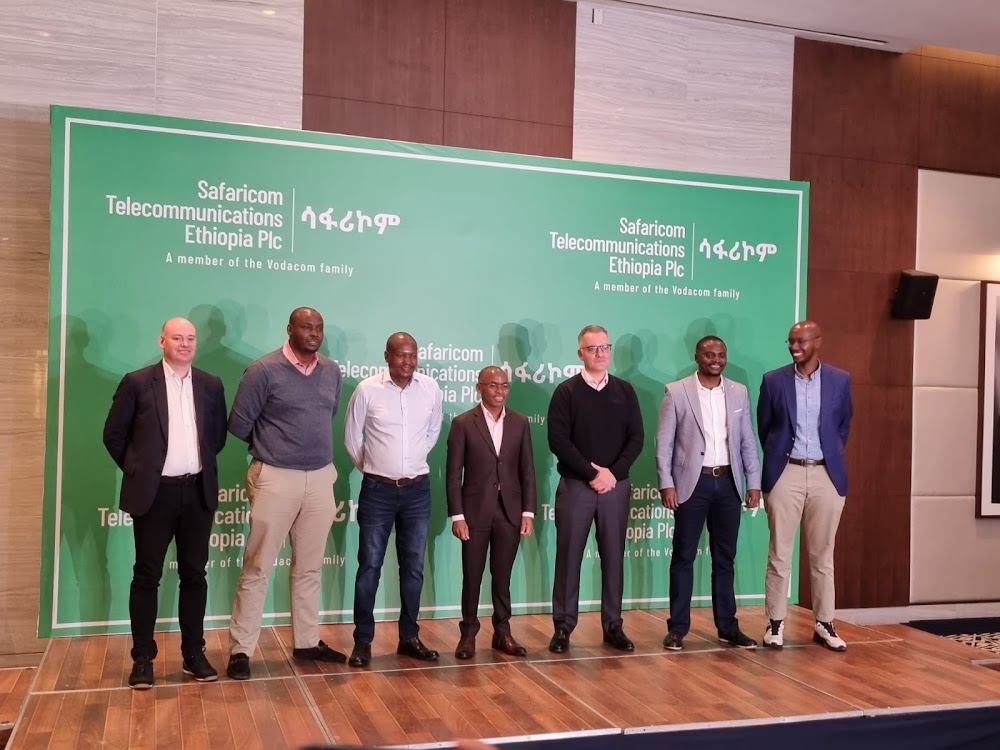 As it prepares to begin commercial telecommunication operations in Ethiopia, Safaricom has recruited 305 people for its Ethiopian unit.

According to Safaricom’s chairman, Michael Joseph, Ethiopians make up half of the company’s workforce, with the balance coming from Kenya and South Africa.

“We have 305 people now on our books in Ethiopia. Fifty per cent are from other countries and 50 per cent from Ethiopia,” said Joseph (pictured).

“Preparations are going in the right direction, and we are going to launch this year. It will be a challenge. It is not going to be easy, but it is a country with enormous potential.”

Safaricom withdrew its staff from the Horn of Africa country in November due to civil violence, but they returned in early January.

The telco has been ramping up its preparations in anticipation of the commercial launch, which will pit it against Ethio Telecom, which is now the only telco serving the market of over 115 million people.

He said that Safaricom is keeping an eye on the mobile money market to supplement its telecoms activities, with the telco hoping to obtain a license in the “next few months.” “When we get a mobile money license, which we have been promised by the government, we are hopefully going to launch within the next 12 months,” he said.

Safaricom has also been ramping up its preparations for the commercial launch, recently signing a Sh1.6 billion deal to use Ethiopian Electric Power’s dark fiber to provide telecoms services.

Kenya gets Sh28.7 billion from the World Bank to help farmers