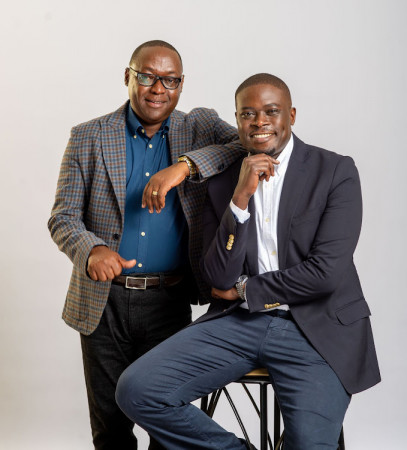 After losing in the recently concluded UDA primaries, where he was vying for the Nyandarua governor seat on a UDA ticket, James Muchiri is now the running mate.

Sakaja has expressed optimism in Muchiri, describing him a man of the people who is an excellent fit for Nairobi.

“He is willingly coming to serve the people and that is what Nairobians need in a servant. We will run the city of Nairobi professionally,” Sakaja told a local newspaper.

Sakaja’s statement comes only hours after the Independent Electoral and Boundaries Commission (IEBC) extended the deadline for gubernatorial candidates to name their running mates by two weeks.

The Nairobi Senator appears to be preparing for an aggressive campaign in order to defeat his main rival, Polycarp Igathe, in the approaching elections. He recently released a campaign song, which he plans to utilize to bolster support for his candidacy.

Earlier this month, the electoral commission required governor candidates to nominate their deputies by Thursday, April 28.