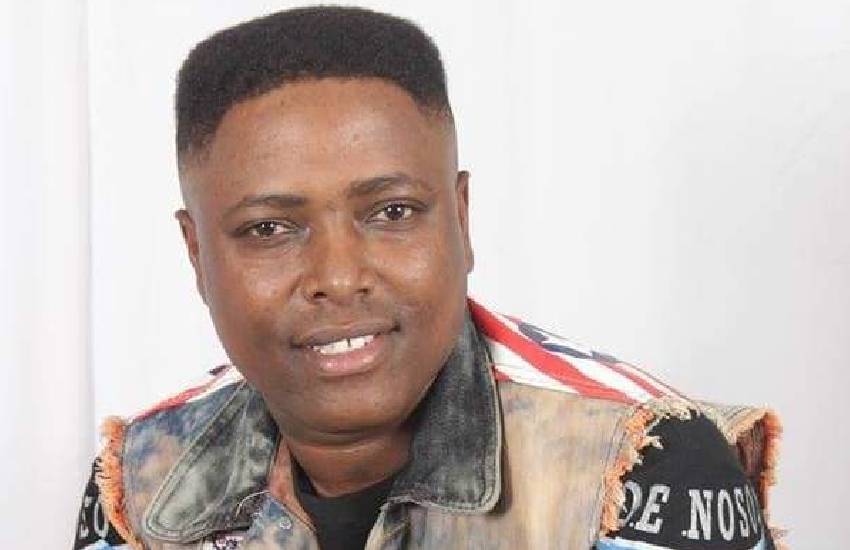 Muriithi, who passed on after a short illness, was remembered by fans on social media for his monumental career and praised for his songs which endeared music lovers and inspired generations of artists and fans alike.

Offering condolences to his family, new-age Mugithi sensation Samuel ‘Samidoh’ Muchoki said: “Muriithi John Walker, you are a legend who made beautiful music. You will be missed but you will live on through your music, Uhiki wi Murio, Nyau Iriaga Mbia and Njohi na ahiki, among many others. You will always be within us, you will never be forgotten. RIP MJW.”

‘Tuirio twega’ hitmaker Jose Gatutura, alias ‘Machete’, in his tribute wrote, “My deepest condolences to the family and friends of Muriithi John Walker. May your soul Rest in Peace.”

Celebrating the late artist in touching posts, fans mourned the Uhiki wi Muriosongbird as among the greatest of his generation and a genius composer whose legacy will live on.

Two years earlier, Murimi wa Kahalf had bowed out of stage after four months of battling a mysterious illness. Grace Kanuthu, Wa Kahalf’s mother told The Nairobian that the Ino ni momo star, who died after a trip to Igembe, claimed that witchdoctors summoned him to Meru County in his dreams.

“He claimed those men kept calling him in his dreams. He received texts and calls from people who wanted him to go. He was desperate and it reached a point I could not dissuade him anymore. It was horrifying seeing my son undergo that ritual while lying helplessly on the ground. I cried throughout. Little did I know that was the killer blow. I wish my son listened to me,” said Kanuthu.

De’ Mathew’s peer, Joseph Kamaru, died while undergoing treatment at MP Shah Hospital in Nairobi on October 3, 2018. The social conscious singer, and arguably the King of Mugithi was 79.