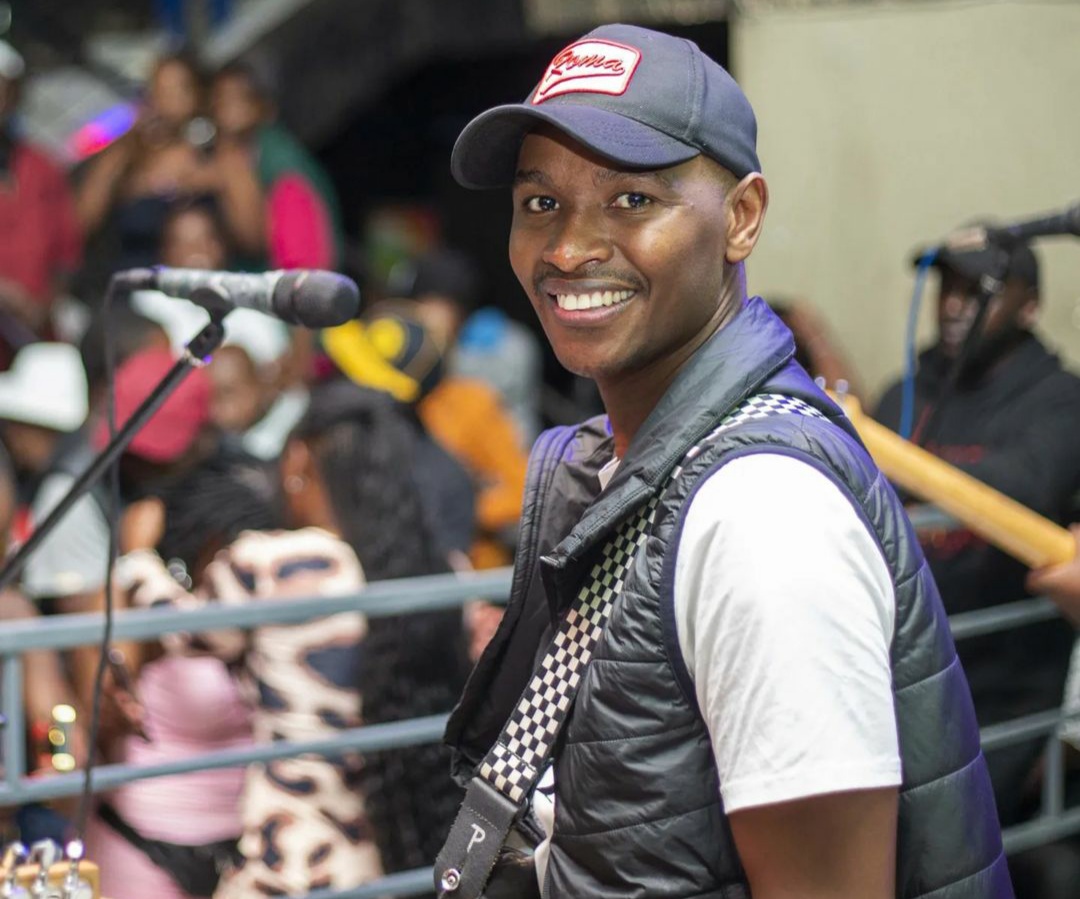 Samidoh, is the subject of a tale that purports to link him to Bernice, a woman who resides in the United States.

According to recent reports, Bernice is now a known face to the majority of Samidoh’s fans, who claim that whenever he is in the US, she attends all of his events. 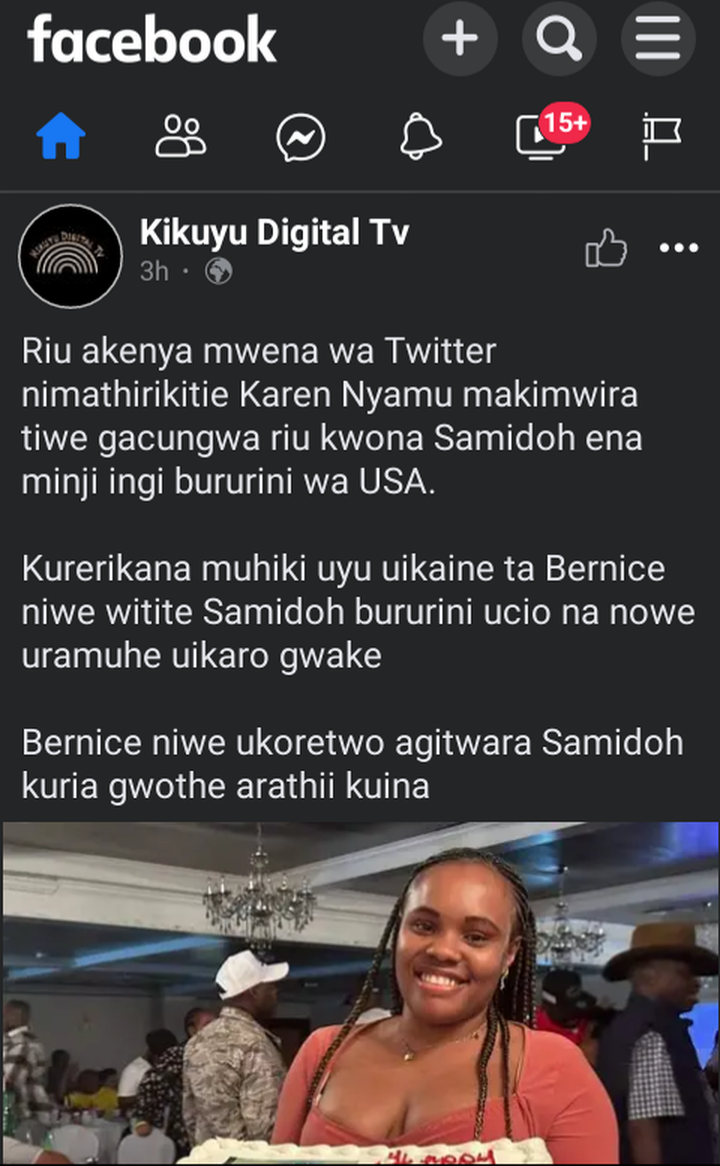 Samidoh decided to comment after reading the post on the aforementioned Kikuyu Online TV page and realizing how much attention it was garnering from the Kikuyu community for some reason.

However, based on what he stated, it is clear that he wasn’t thrilled with the entire situation.