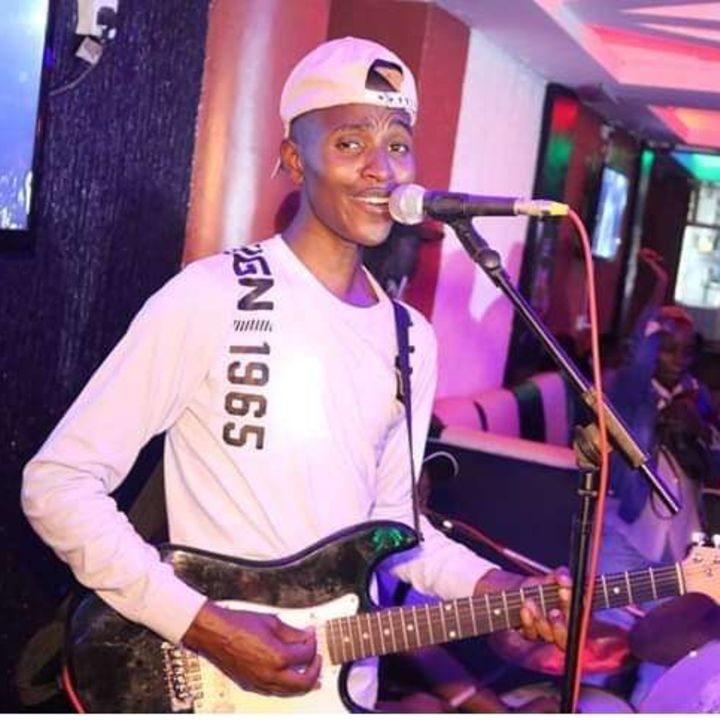 Two Mt Kenya region music stars, Joyce wa Mama and Samuel Muchoki, aka Samidoh, have suffered a loss in a combined Sh9.4 million showbiz deal they had signed with a Murang’a-based entertainment joint.

Wa Mama was supposed to entertain patrons overnight at Sofla Lounge and Grill in Maragua last Saturday but she found the club sealed off by police, who said they were enforcing Covid-19 protocols.

The club’s owner, Solomon Njaramba, lamented that “this Covid-19 is becoming a real nightmare and I will now count losses impossible to recoup in the near future if this pandemic and lock down remain”.

Samidoh was scheduled to hit the stage at the same joint on August 7 for an overnight entertainment deal, which too now stands cancelled.

Deal documents seen by Nation.Africa show that the estimated attendance per show was 3,000 and the entry fee Sh400 per head. Each singer was supposed to earn Sh400,000 in direct payments.

On top of the Sh2.4 million in entry fees, each patron would consume services worth Sh1,000, raising a further Sh6 million.

The joint also runs a fuel station in its compound and that would have raked in at least Sh1 million in sales.

He said he had not seen any application for the club to hold a mass gathering, saying “it was an ambush sort of function, whose existence we learnt about through ground security intelligence” and warning that such compromises on security will not be entertained.

“I gather that the proprietor has in the recent past organised a similar event as our police officers watched…We all understand the challenges that our investors are undergoing in the face of this pandemic and once in a while we give concessions to help them remain afloat,” he said.

“But we will not allow blatant impunity that endangers public health to be advanced.”

Wa Mama said she understands why her show was cancelled and will try to salvage it by getting creative.

“We have been informed by the security officers that we can only be allowed to host the show during the allowed bar operation time, which is between 5pm to 7pm on weekdays while on weekends the timeframe is between 2pm and 7pm,” Mr Njaramba said.

“We are looking at the logistics around such strict time frames to readjust.”

Samidoh said that as a police officer himself, he understands the cancellation and he will live with it.

“We as artistes are living dangerously. Our incomes have dwindled and paying basic bills is a nightmare,” he said, summing up the whole situation as “sad”.

“Personally, I had projected that by today I would have released my fourth album, done at least two collabos with musicians outside the Mt Kenya mother tongue and increased my monthly entertainment joints’ shows to 20, up from the pre-coronavirus 10.”