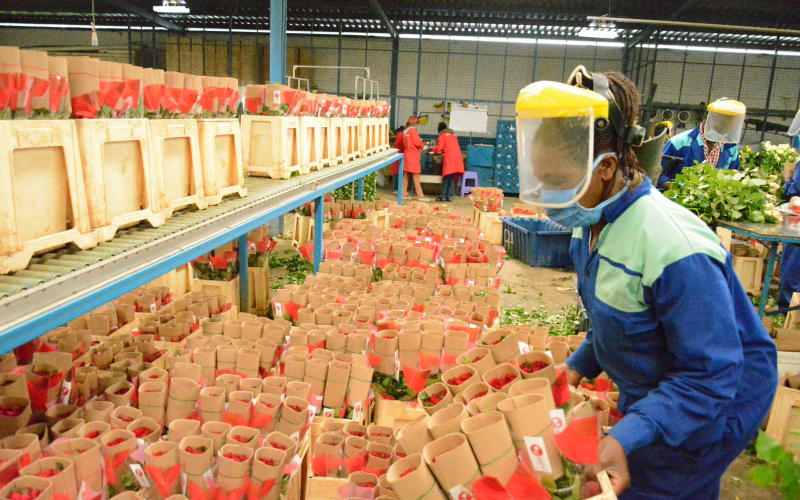 Kenyan shipments of tea, flowers, coffee, and fruits to Russia have been halted as a result of Western sanctions imposed on Moscow following its invasion of Ukraine, putting local smallholder farmers at a disadvantage.

Major container and shipping companies briefly halted cargo shipments to and from Russia in reaction to the sanctions, which are anticipated to cost roughly Sh10 billion yearly.

Excluding Russian banks and the central bank from SWIFT, the international payment system, has made it more difficult for the country to pay for imports and receive cash for exports.

The removal of Russian banks from SWIFT will make it more risky and costly for Kenyan exporters, perhaps suspending supplies of spices, nuts, and vegetables to Russia.

Russia’s attack on its neighbor is the largest state-to-state invasion in Europe since World War II, drawing condemnation from the United States, the United Kingdom, and the European Union.