Saudi has made me more beautiful and rich; Kenyan woman deconstructs "fake horror stories," says some Kenyans are just lazy 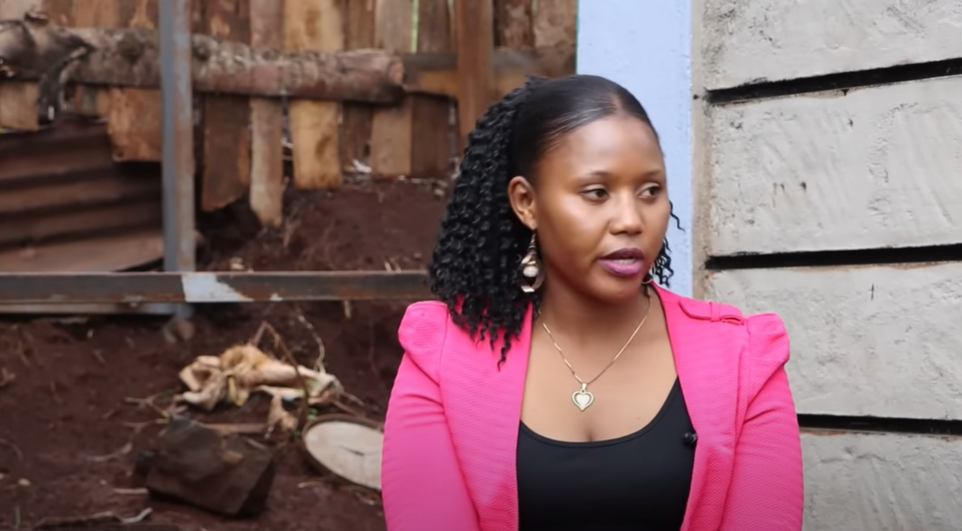 Mary Wanjiru Waweru, a Kenyan woman who has lived and worked in Saudi Arabia for a total of eight years has come out to deconstruct some of the frequent horror stories told by her compatriots who have not made it in the Arab countries saying that most of them don’t tell the whole truth.

“Most of those who face untold challenges or even get killed don’t honor their contracts and end up Kemboing (running away) from their “official employer,” she says.

“Saudia has been good to me and my family. Whenever I come from Saudi Arabia, my skin is lighter and I am not kakonde as I was when I left Kenya. I and my siblings have built a house and rental property from our earnings from Saudi and we have not had any issues,” adds Wanjiru.

“Had I not left Kenya for Saudi Arabia, my parents would still be poor in the village, my siblings would not have gone to good schools and we would not have built our parents their multimillion mansion, rentals, and an animal feed shop for my father” Those are the words of 31-year-old Mary who has worked in Saudi for 8 years.

She also castigates the Kenyan media saying reporters are more interested in the horror stories and they don’t pay attention to “the many success stories of Kenyans who are doing great out there.”

You don’t look for them, she tells Lynn Ngugi. I don’t dispute the fact that there are some bad things that happen to Kenyans out there, but so do they happen right here in Kenya, she adds.

In this episode of Tales, she takes Lynn through her life in the Arab country, how she saved, the life of her other 3 siblings in the gulf, and why the media will not showcase successful stories of Kenyans in Saudi of Arabia. Watch:

WE ARE LIVESTREAMING THIS: Ruto’s Swearing-in ceremony [VIDEO]