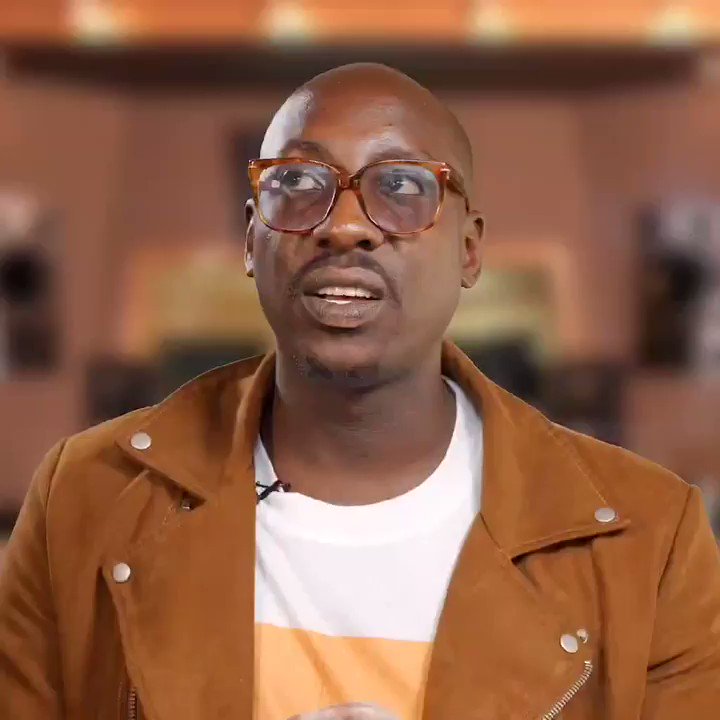 Bien Baraza, the main vocalist of Sauti Sol, has advised more men to think about getting vasectomy, an elective surgical male contraception technique, rather than putting their wives at risk of serious negative effects from contraceptives.

The renowned musician said he will get the procedure once he and his wife, Chiki, have grown their family during an interview with comedian Dr. Ofweneke on TV47.

“If I had kids yes, but I don’t have kids now but when I eventually have kids, two or one I don’t see why not. I’d rather you as a man do it so that your woman doesn’t have to be on a contraceptive that gives her hormonal imbalance, weight change, cramps… the list is endless. Vasectomy is a painless procedure that you heal from in a week,” he said.

Bien says that he will make the decision to have a vasectomy on his own, without any influence from his partner.

“My wife really doesn’t have a say about it. This is my body and whatever I decide to do is my choice. After we have two children, which for me is just enough,” he added.

Regarding his marriage, the upbeat singer revealed that it is still a work in progress and that he has no practical advice for how to make any relationship work.