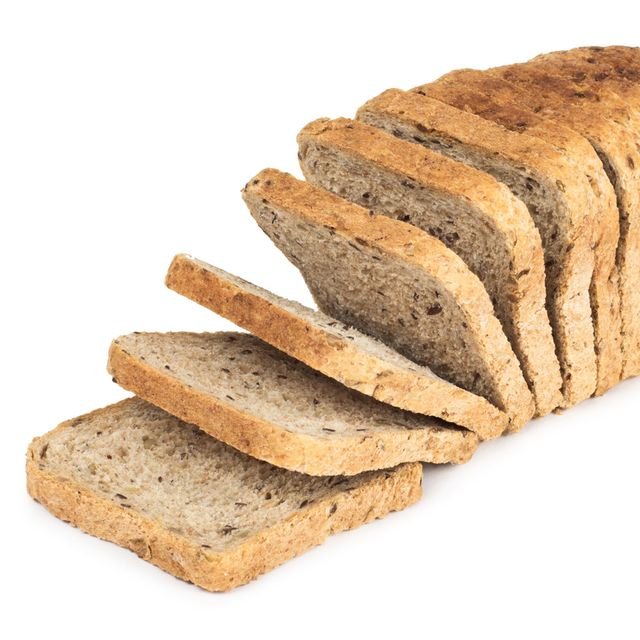 A competition to mark a school’s closing day in Busia County on Tuesday ended tragically, after 16-year-old Class Eight pupil was chocked to death by a piece of bread.

Hezron Oduor Ouma of Sikura Primary School in Elugulu location, Butula sub- county had participated in the bread eating competition, when he was chocked.

Jacob Chelimo, the Butula sub-county police boss said the boy became unconscious during the competition, and was pronounced dead on arrival at the Bulwani dispensary, a few kilometres from the school, where he had been rushed.

“We are told that the piece of bread got stuck in his throat, before he fell unconscious. The teachers realised the seriousness of the incident when Ouma could not respond to first aid assistance from teachers and his colleagues and rushed him to the dispensary,” Chelimo told a local publication.

“It is something that we have always done without any trouble, but this time, it turned out to be tragic,” said Peter Tetela, the school headteacher.