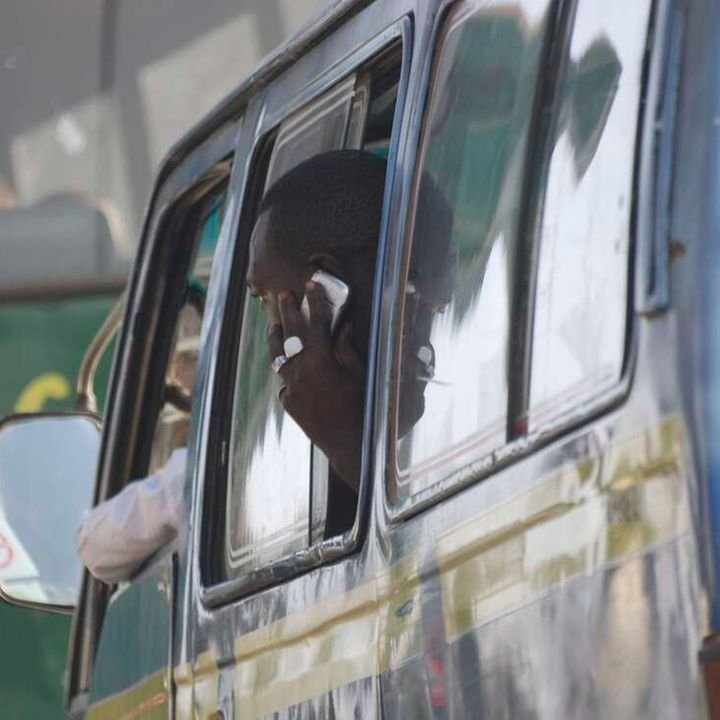 It happened in a flash. I didn’t see it coming. I’d been strolling through Tom Mboya Street and I’d just stopped to chat a colleague when out of nowhere, a twerp snatched the phone from my hands and disappeared into an alley.

Just like that, it was gone. The momentary shock quickly gave way to searing rage. My heart sank into my boots. I had underestimated the phone snatchers. But as I stood there blinking in confusion, it was business as usual for the world around me.

Such cases have become so common that most people have become apathetic to them. Either you have most likely been a victim, or you know someone who has had a smartphone stolen on the streets of Nairobi.

So long as the rate of unemployment remains high and the gulf between the haves and have-nots keeps widening, phone snatching will keep a huge section of the youth busy.

With each passing day, these miscreants become more creative and bold with how they target their prey. Thus, it’s wise to keep a firm grip on your gadget when taking calls, chatting or checking mail in the streets.

Most Kenyans are hooked on their phones because they have become a necessity in the digital age. They carry so much confidential information – from bank accounts, family photos, videos, music, mobile apps to private data and office email.

In public transport, it’s common for touts to warn their passengers not to use their phones during peak hours or when the windows are open.

Lilian Moraa remembers vividly when her phone was snatched from her from a matatu window while she was headed home. She had closed the window before answering a call just before the Muthurwa round-about.

“We were stuck in traffic. Before I answered a call, I closed the window. How the thief was able to open it remains a mystery,” says Ms Moraa.

The incident shook other passengers but as they were trying to make sense of it all the thief had disappeared in between vehicles.

It wasn’t long before she lost another smartphone to a con artist.

“I had just dropped off my sister at school. I was in the CBD when an elderly woman told me she was stranded and asked for help to locate her relatives,” says Ms Moraa.

The stranger asked her to call a relative to come and take her home.

“She asked if I could call a person called Lydia because her phone was off. I think she sprayed something on me. The next thing I remember is that I had given her my phone and she had disappeared. It was a smartly dressed woman,” Ms Moraa recalls.

“I now find it difficult to stop and help anyone after that incident. I just walk on without even looking back.”

Mercy Kinoti is another victim. She had been shopping for her daughter with her husband at a popular boutique along Outer Ring Road when it happened.

“We went in and looked around for what we wanted. The boutique was busy with shoppers all over the place. My phone was in my sling bag. I only realised I did not have it when we had already left the shop and on our way to Buruburu. I reported the incident at Embakasi Police Station,” said Ms Kinoti.

Phone snatchers no longer prey on motorists or pedestrians only; they also camp in shops, supermarkets and banking halls.

“Some months ago, I was at the Githurai stage, where I was waiting for a matatu to the CBD. After a brief call with my aunt, I put my phone in the pocket. By then, I think a thief had singled me out. There were few matatus going to town, so you had to fight for a seat,” recalls Collins Omulo, a city resident.

“I fought my way into one and secured a seat but I later realised I did not have my phone. The snatcher must have taken advantage of the scramble at the door to pull the phone out of my pocket.”

But where do all these stolen phones go to, making it a thriving enterprise for youths in the city?

“If you buy a stolen phone, you are likely to be a state guest. Many Kenyans avoid phones from unauthorised dealers. Kenyans would rather buy a new phone than look for one in the black market,” says Pace Otieno, a shop owner in the CBD.

“What I have heard around is that most stolen phones are not resold locally. They are mainly sold in neighbouring countries or through online platforms at throw-away prices.”

The Directorate of Criminal Investigations (DCI) recently warned Kenyans against buying phones, laptops and other electronic devices from the black market. This is because it is possible to buy a phone that was stolen from a shop or a victim of robbery with violence, which could result in a murder case.

Flashing of stolen phones, also known as hard or master resetting, doesn’t work. It doesn’t change anything that would prevent its recovery as it’s simply deleting data belonging to the previous user.

The anti-mugging squad, which was formed to tame the vice, is still in operation and last week arrested five snatchers in town.

“Our men are always on the lookout in the CBD. Last week we arrested five people. We are taking this matter seriously because we want to ensure Kenyans are safe to walk the streets,” says Mr Nthumbi.