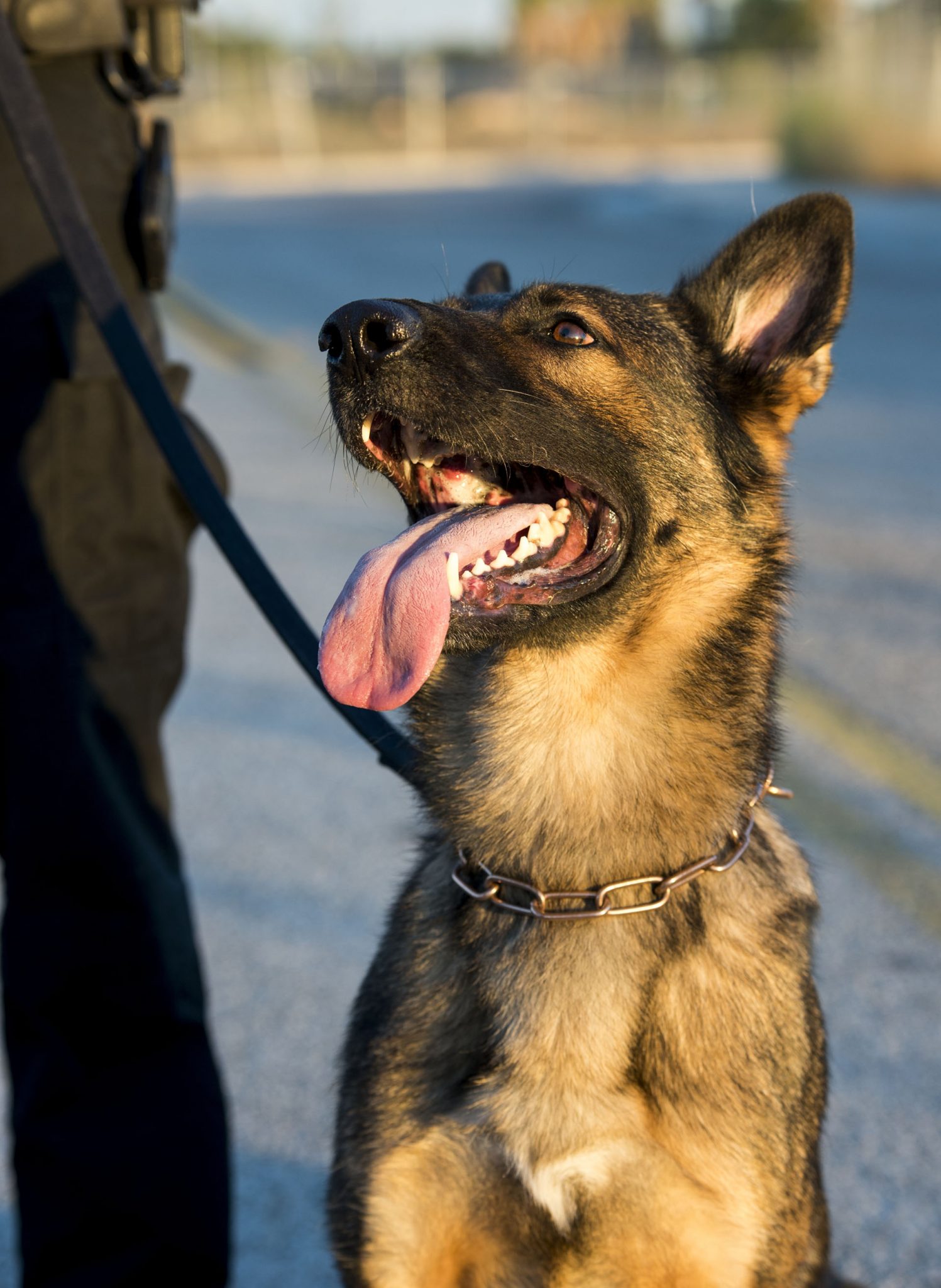 Jonathan Lelenguiya, a guard decided to stop by a yard on his way home after an overnight shift to say hello to his friend and coworker.

He is a guard at a private security company in the same area.

Although he was aware of the presence of guard dogs there, he could not have predicted their attack.

A handler at the yard identified as Kauta Lenailapu told police when Lelenguiya who worked for Malplast Industries Limited arrived at the Swami Container Depot Limited compound on Monday morning, the German Shepherd dogs, which were loose, started to chase him and he in turn ran as fast as he could.

He was unable to flee since the gate had shut itself.

He was mauled as he shouted for help in vain as the four canines attacked and knocked him to the ground.

The present handler was unable to manage the animals as they competed to bite the guard despite his efforts to repel them.

The dogs were fought off and contained after the handler requested assistance. The deceased guard had then suffered severe wounds.

They called an ambulance which rushed him to the Bellevue South Hospital where he was pronounced dead on arrival.

READ ALSO  The Story Of Nick's New Life In USA .
Related Topics:Jonathan LelenguiyaNews
Up Next

Goodies from Indiana University of Pennsylvania