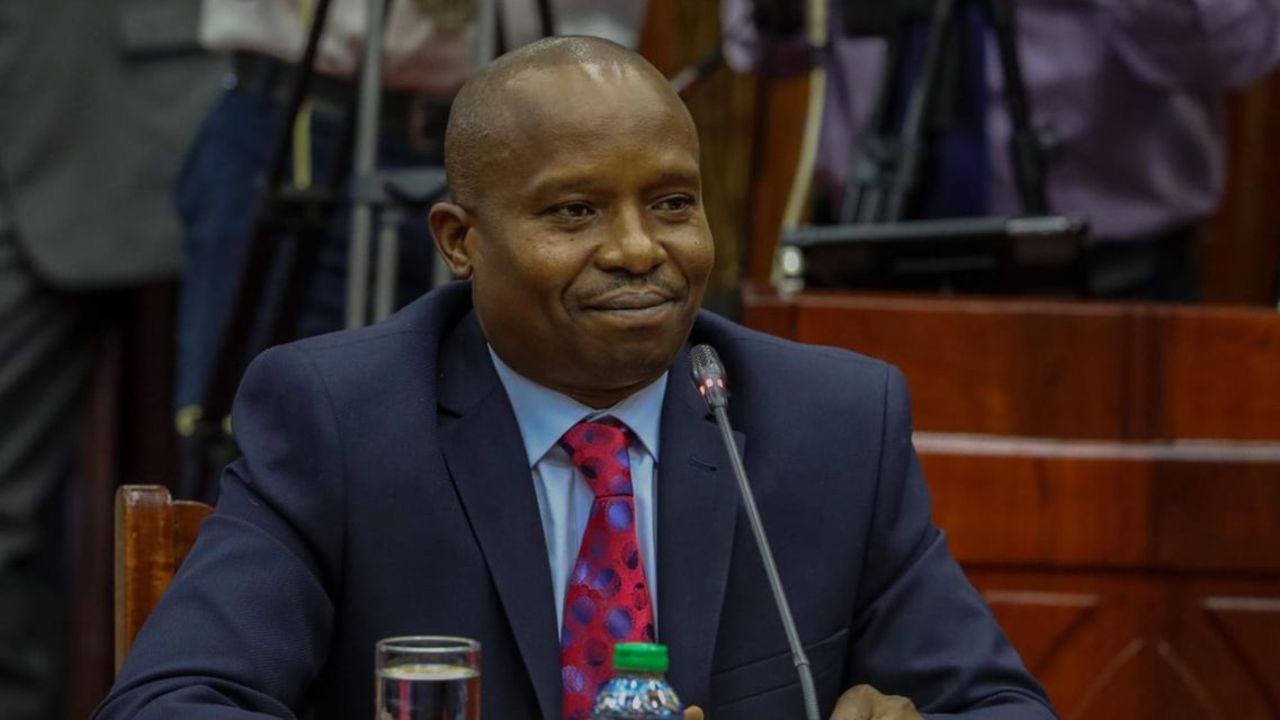 Kithure Kindiki, the nominee for the position of Interior Cabinet Secretary had a toe curling moment today Tuesday morning during the vetting process.

Prof Kindiki was appearing before the National Assembly committee on appointments for his vetting.
He said that he had no problem working under President Uhuru Kenyatta instead of President William Ruto.

He said :”“I have no problem working under Vice President Rigathi Gachagua together with President Uhuru Kenyatta.”

The remark led to members of the panel laughing their hearts off.

To redeem himself, the nominee said he served under the former president as well “until he threw me out for no reason”.

The nominee for Interior and National administration was previously the Senator for Tharaka-Nithi, County for the last ten years.

READ ALSO  Details of DP Ruto's meeting with a 5 billion-shilling US politician
Related Topics:NewsProf Kithure Kindiki
Up Next