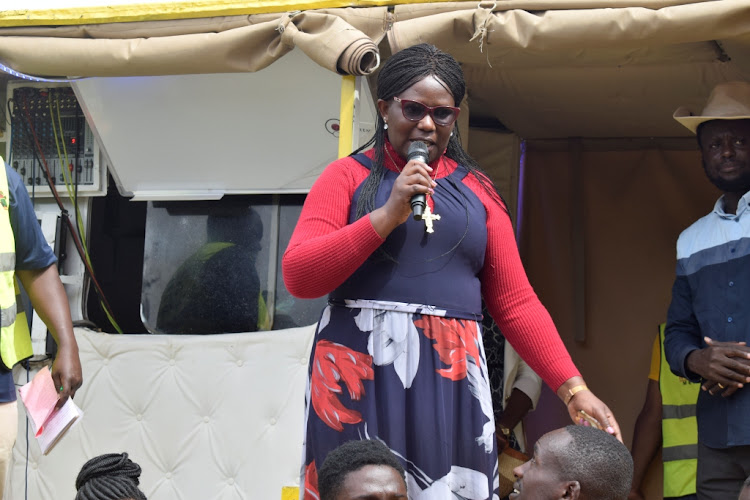 The governor of Meru, Kawira Mwangaza, claims she was compelled to remove all of the county’s MCAs from a Whatsapp group she had set up.

Ms. Mwangaza spoke to the media on Monday and said: “Some people are saying, oh you removed us from the WhatsApp group. I’m the one who created the group. How do you stay in the same group and you are not in unison? You cannot. If you see a group is not working as planned and you are not moving together, then you leave. And leaving is not a crime to take someone to the Ethics Anti-Corruption Commission (EACC).”

She went on:”“You cannot take someone to EACC because they have left or removed you (from a Whatsapp group. That group was informally created and it ended informally. There is no governing law.”

Ward members left the governor’s inaugural speech to the House last week in protest of her management style.

She did not take the humiliation lightly, saying she would spend 40 days in the desert praying over the devils who had cursed the MCAs.