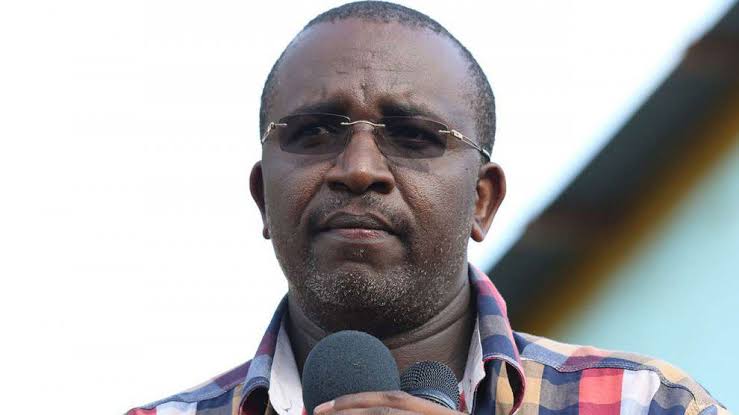 The Senate was on Wednesday, April 28 forced to suspend an ongoing special sitting to debate the Building Bridges Initiative (BBI) Bill over claims that Meru Senator Mithika Linturi had been arrested.

Senate speaker Ken Lusaka halted the meeting for at least 30 minutes to find out why the Senator had been arrested.

“This is very serious and because of the gravity of the matter and what has been requested, I am suspending the house for 30 minutes, during which time I will use to find out what has happened and even after we find out,” said Lusaka.

“I would want to direct the committee on National Security to get into this matter and find out as a deterrent, so that this does not happen again to any member of this house.”

Senator Linturi was later released after being held by officers from the Directorate of Criminal Investigations (DCI).

“The few hours have been in the hands of my brother Kinoti has not been one of the good experiences,” said Linturi.

The Senator revealed that he found officers flashing guns inside three vehicles parked outside his home.

Linturi added that he has been asked to appear before the DCI on Thursday, April 29 at 9am.