Senator John Methu: I'm paying the price of not wedding in church 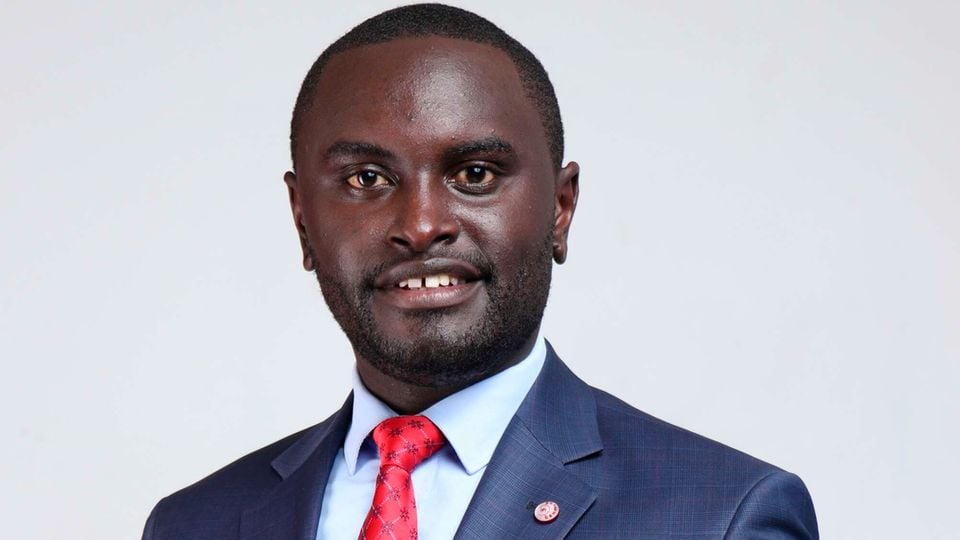 Senator John Methu of Nyandarua has expressed his regret about being refused Holy Communion by the Africa Inland Church.

On Sunday, the senator made President William Ruto chuckle when he said that he was paying a high price for marrying an Akorino woman outside of a religious wedding. Ruto was in attendance at an interdenominational prayer session at Wanjohi Primary School in Nyandarua.

“Mr President I rushed to marry an Akorino lady to bar the church from handing her over to another suitor. I planned to have a church wedding in 2020, but we got our first born so we postponed the ceremony to 2021. In 2021, we got our second child and we had to postpone the wedding again, that’s why I can’t enjoy the holy communion at my African Inland Church,” said senator Methu.

The young senator pleaded with President Ruto and Nyandarua Governor Dr. Kiarie Badilisha to step in and allow him to receive Holy Communion from the church.

The senator was told to put off getting married for the time being and put the needs of the people of Nyandarua first by National Assembly Majority Leader Kimani Ichung’wa.

“It is interesting that you get a child every time you plan a wedding. Those are blessings, you now have another child, you are the senator, forget about the wedding for now until you have six kids,” said Mr Ichung’wa amid laughter.

During the prayer service, President Ruto reiterated that the Kenya Kwanza administration is ready to be criticised by the opposition.

Dorcas Gachagua: I had contemplated suicide before meeting Rigathi

How I escaped death in the plane crash – David Rudisha