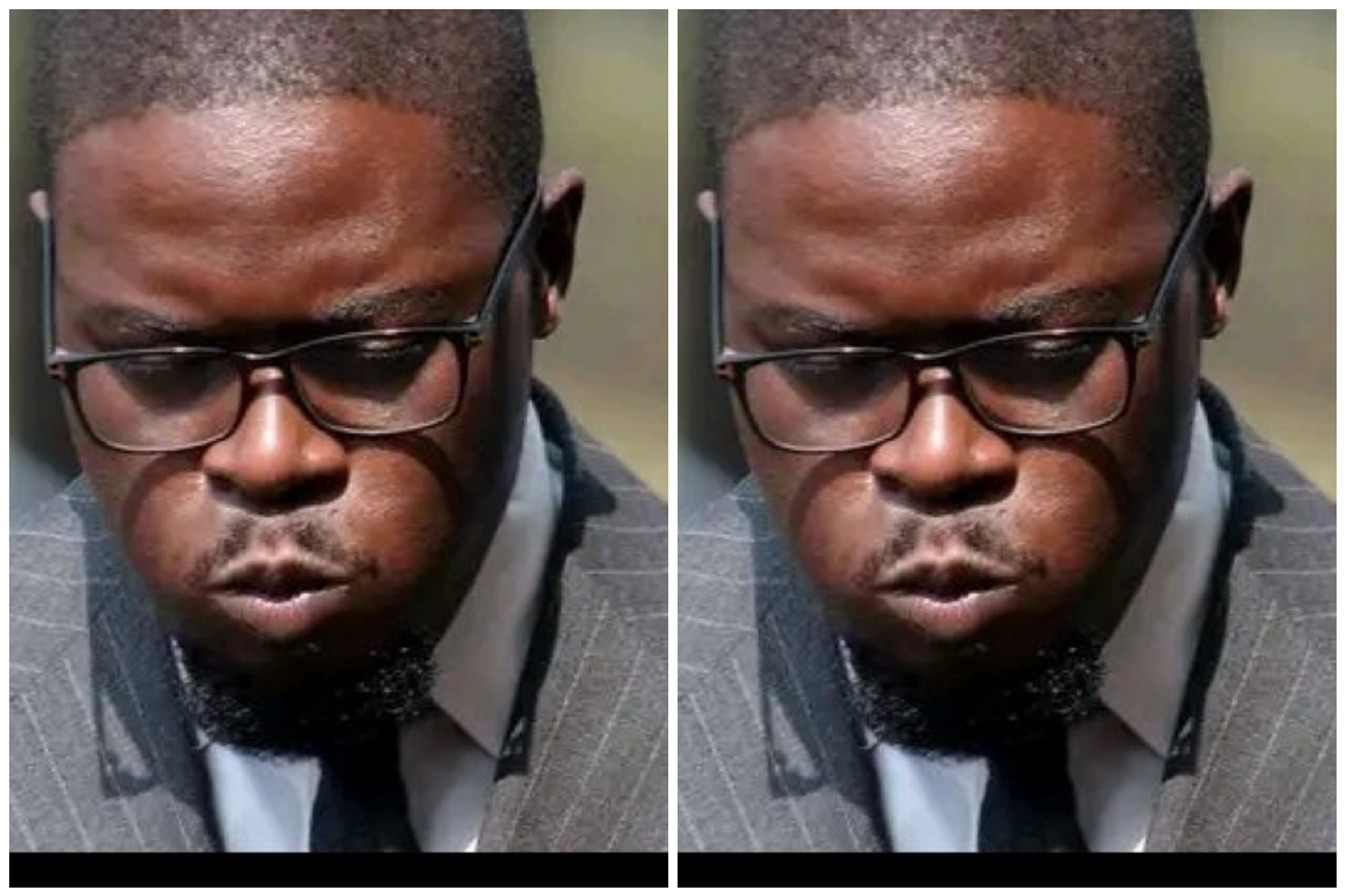 Johnson Sakaja, Nairobi Senator, has been detained. It has not yet been determined why he was arrested on Friday. One of Sakaja’s attorneys, Kamotho Adrian, stated that the Senator was taken into custody by four DCI officers from his office in Riverside, where he had just finished a meeting with the Kamba community for a campaign event.

The legal team asserted that they were momentarily denied entry to the DCI offices, where the senator was detained. “Yes, he has been arrested from Riverside and we are outside the gate after being denied access to accompany our client. They are taking the political adventure too far,” Kamotho told local daily.

After some time of pushing and pulling, though, they were given entry. According to Kamotho, the DCI officials never gave a reason for arresting Sakaja. “Wherever they are with our client( Sakaja), they cannot question him without the presence of his lawyers,” Kamotho added.

Following rumors that police are pursuing him for his participation in forgery, Sakaja earlier in the day dared Directorate of Criminal Investigations (DCI) head George Kinoti to arrest him.

This comes after the Daily Nation newspaper reported that Kinoti had identified Sakaja as a person of interest in a probe into a purported international crime network on Thursday. He sent a follow-up letter to Kinoti inquiring about his comments connecting him to a transnational crime syndicate.

The lawmaker requested that Kinoti own or deny comments that Daily Nation had attributed to him and which implied that he is a fraud through Mutuma Gichuru and Associates Advocates.

Related Topics:NewsSenator Johnson Sakaja
Up Next

Lenku Tells off Metito, Nkedianye over Propaganda against his Reelection