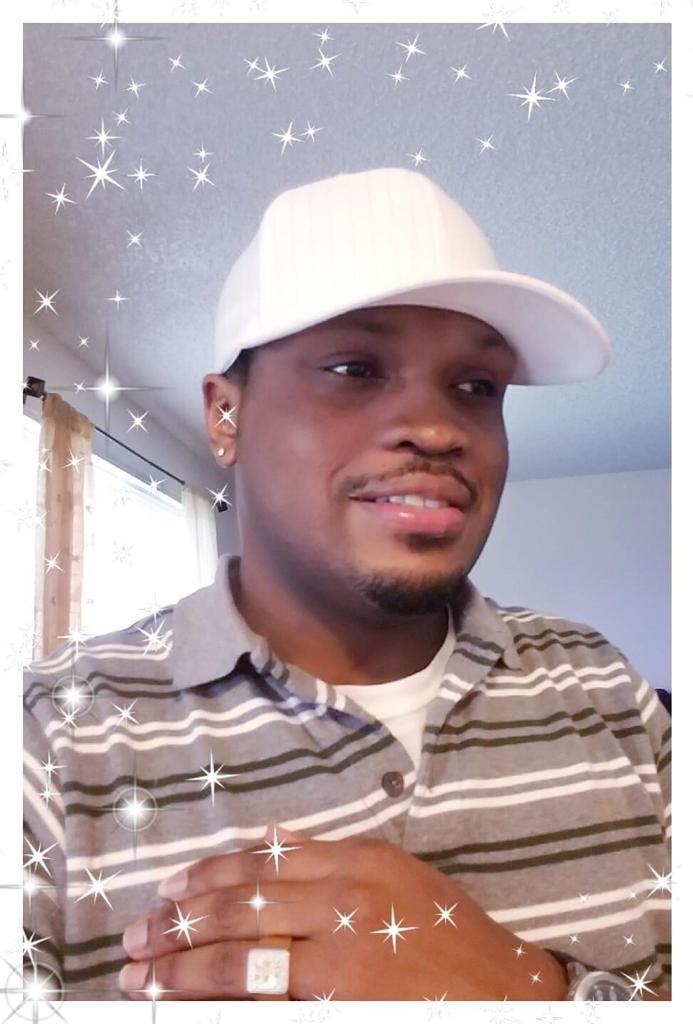 On Sunday afternoon, Kakamega lawmaker Boniface Khalwale paid tribute to his nephew who had died in a car accident in Federal Way, Washington.

The senator said on his official social media channels that Yul Brian Khalwale Ashiono, who died, was the son of his late brother.

Additionally, he announced a gathering of friends and family to lament the unexpected loss.

He said: “Saddened to mourn Yul Brian Khalwale Ashiono, 37, son of my late bro Capt. Gaeb Ashiono Khalwale, who died in a road accident on Federal Way in the USA. Friends & relatives are meeting under the efforts of Joe Mwangi, Stella Maritim, Mary Bwire & North West Community as we mourn.” 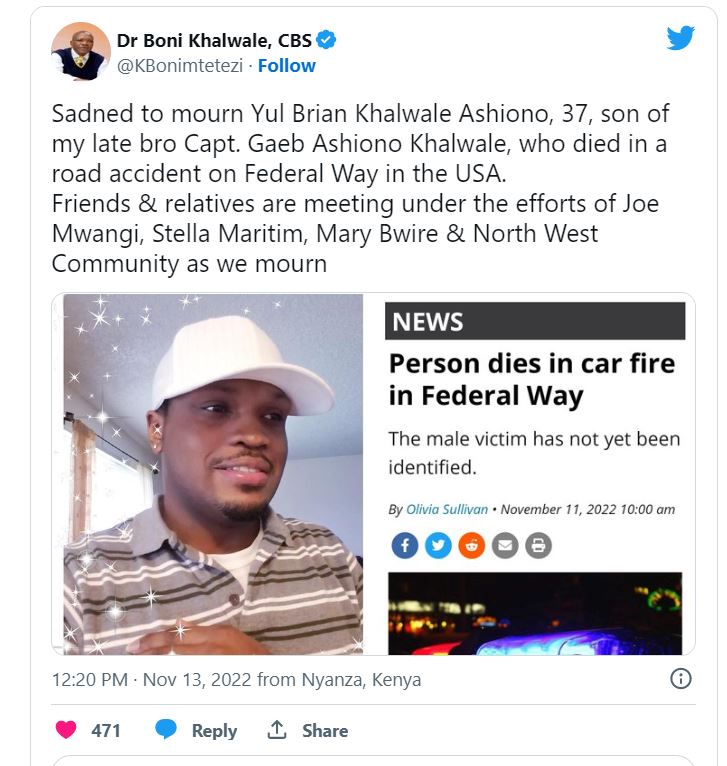 Authorities, who found the remains of the deceased on the passenger seat of the vehicle, stated that preliminary investigations did not disclose the cause of the fire.