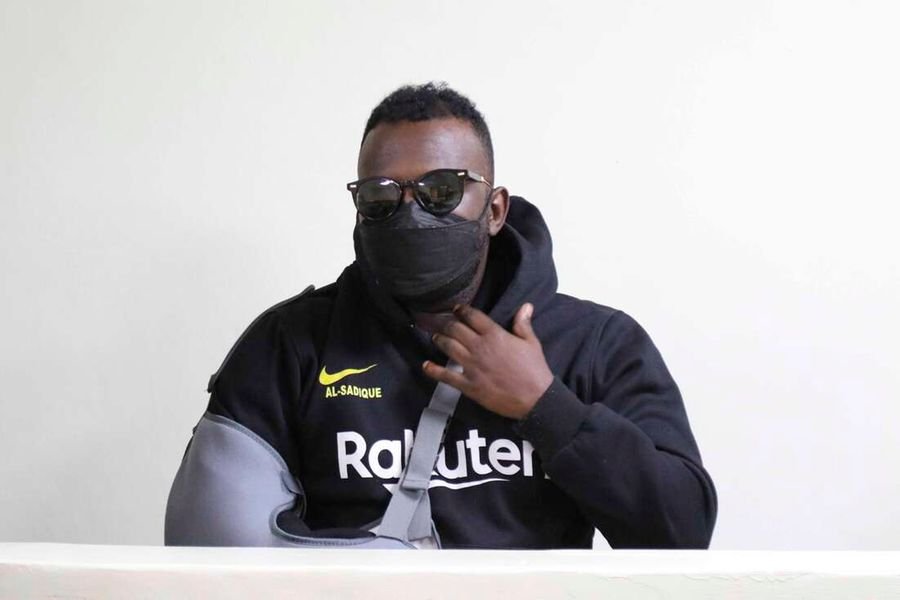 Joy Makena, the woman he is alleged to have been shot in Nanyuki last Sunday by Lamu Senator Anwar Loitiptip and  have agreed to settle the matter out of court.

According to documents seen by the Nation website,  both the Senator and Ms Makena had lodged complaints against each other at Nanyuki Police Station over the October 24shooting incident.

Mr Loitiptip agreed to cater for Ms Makena’s medical expenses. This is also in the agreement dated October 28,

“We have reached an out of court settlement with the person I had complained against and I do not wish to further pursue any charges against the accused person. This agreement is entered into without undue influence, coercion or misrepresentation and is binding to the parties,” read the document in part.