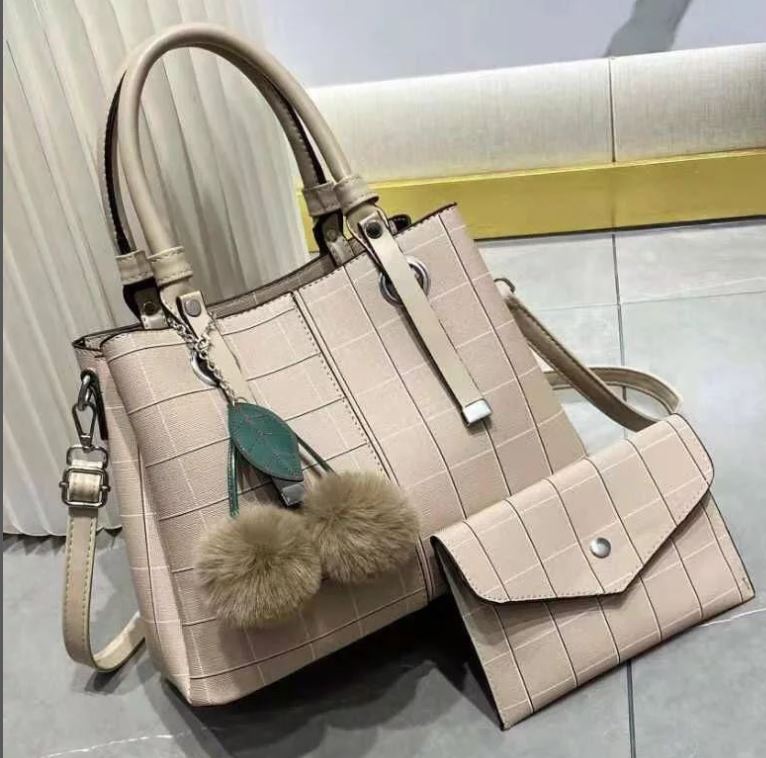 Police in Teso, Busia county are looking into an incident when a senior officer caused a commotion in Busia town by firing twice into the air in response to a woman’s altercation.

The cop in question took his partner to a neighborhood bar to unwind from the hustle and bustle of everyday activities, according to a statement from the Directorate of Criminal Investigations (DCI).

“Earlier at around 11 pm, the cop had walked into Didis pub in the company of a beautiful babe only identified as Daisy, to unwind after a long day’s work of protecting lives and property at a nearby police station. The cop ordered for drinks and the two imbibed the frothy waters while conversing in low tones, as Daisy giggled occasionally to their private chats while leaning on the cop’s shoulder, leaving him beaming with excitement,” the statement reads in parts.

The two had a cozy time together until 2.30 am, when the woman spotted a male acquaintance and went to introduce herself. This made the cop uneasy, so he was compelled to leave, leaving the woman alone.

The woman tried to explain herself to the police, but she was unsuccessful as he got in his car and drove off with her handbag.

“The woman accompanied by the bar manager went after the cop using a motorbike demanding for her handbag and blocked his vehicle at Amerkwai, along the Busia-Malaba road. Immediately, the officer whipped out his firearm a Jericho pistol loaded with 15 rounds of 9mm calibre and fired two rounds in the air, sending the duo scampering for dear life and attracting the attention of police officers from Adungosi police station who rushed to the scene,” DCI said.

Upon questioning, the cop stated that he opened fire because he thought his life was in danger after the motorbike blocked the road. His firearm was confiscated pending investigations.

Following the incident, the DCI has cautioned women against waiting on free drinks and subsequently advised them to stick to one partner whenever they visit entertainment joints to avoid similar instances.