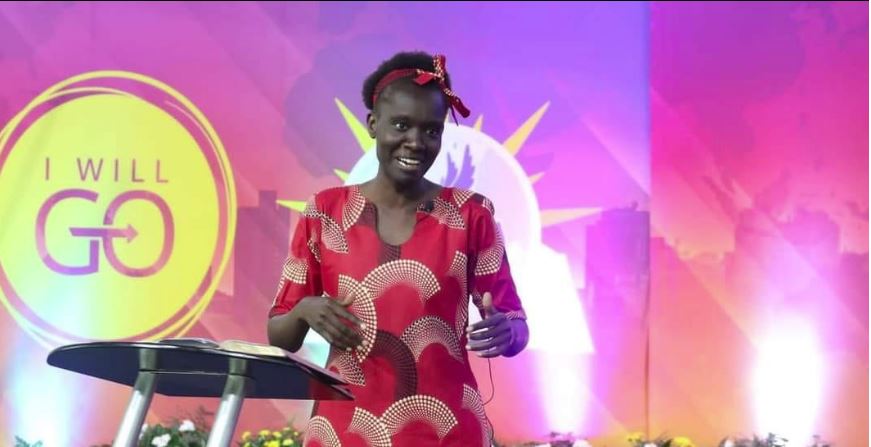 In Nairobi, at a Seventh Day Adventist (SDA) church known for its staunch conservatism, Pastor Elizabeth Mokoro seized the bull by the horns when she preached about homosexuality.

After a young man asked her for therapy and received an invitation to her church, the woman claimed she felt compelled to address the situation.

I asked him what he needed, and he said, ‘I’m gay, but don’t misunderstand me. My mother’s brother abused me when I was 10 in our own house, and I grew up like that.”

She continued, “Every time he did it, he told me ‘Don’t tell anyone or I will kill you.’ That’s why I keep on telling people to be careful about the people they host in their house. What values do they hold?” began Pastor Mokoro.

Pastor Mokoro was told by the young guy, who asked to remain anonymous, that he made it through school but was completely bullied into homosexuality in high school. He accepted it as part of who he is after living with it throughout college, but he still desired to be married. He was worried that if he got married, he’d have to sleep with both sexes and turn into a bisexual man.

“I realized we had a problem. It didn’t last two weeks before I got a call from here in Nairobi of a person telling me that he was attracted to fellow men, and he strongly believed this was not of God. He had fasted about it, and it was not going (away).

Our problem is one thing. We have not learned to differentiate between accepting the person and accepting the behavior. Those are two different things. God is a sinner-loving God but a sin-hating God,” preached Pastor Mokoro.