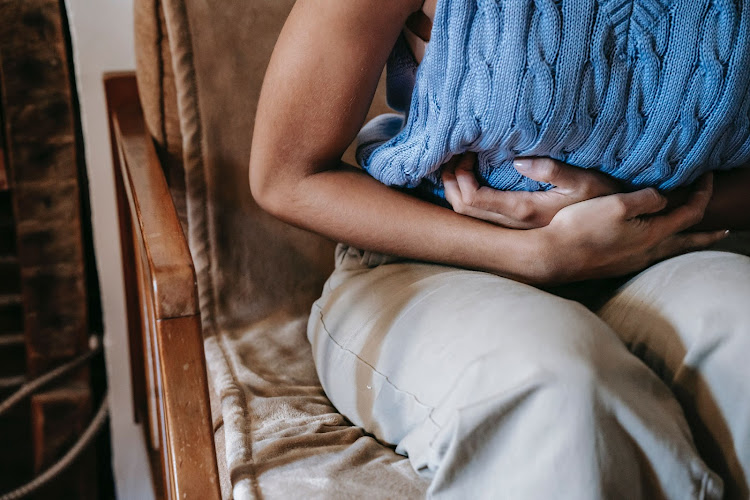 A strand of gonorrhoea resistant to most drugs used to treat the disease is now in Nairobi.

The finding, described by experts as “of concern”, means that many Kenyans are carrying an almost incurable infection that can cause significant health problems, including permanent damage to the reproductive system.

The drug-resistant gonorrhoea was isolated from a sample taken from one of 24 sick sex workers from Nairobi last year.

Amina Abdullahi, a researcher from the Kenya Medical Research Institute (Kemri) who made the discovery, said most of the sick women did not even have the clinical symptoms of gonorrhoea.

She tested the isolated bacterium against 13 antimicrobials which comprise the mainstay antibiotics for the disease in Kenya.

“The result showed complete (100  per cent) resistance to all the antimicrobials,” she reported.

The drugs that failed included ciprofloxacin and ceftriaxone, which are in the current STI treatment algorithm in Kenya.

“The finding from the present study shows possible multidrug-resistant gonorrhoea circulating among female sex workers in Nairobi, which is of concern,” she sai

READ ALSO  How a former Kenyan Tesla engineer is revolutionizing the US electric vehicle market
Related Topics:Newssuper gonorrhoea
Up Next