Sh5.5 Billion Gated Estate for Nairobi US Embassy Workers to be Completed by May 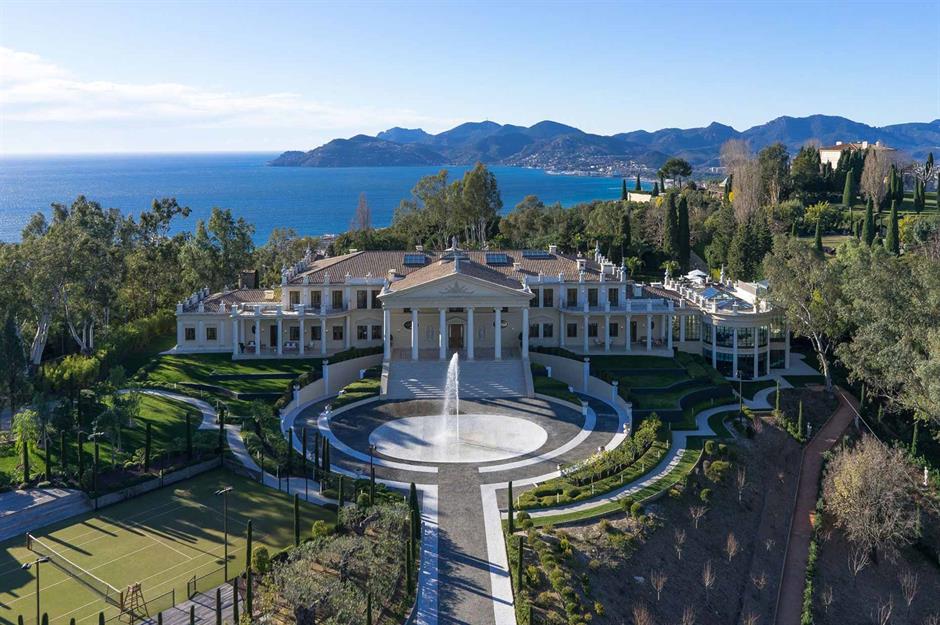 According to the developer, a 90-unit gated community that will be occupied by staff affiliated to the US Embassy in Nairobi would be ready by May.

The American Embassy in Nairobi secured an eight-year lease deal to use the land for its employees.

Mauritius-based Grit Real Estate Income Group, which is in the midst of acquiring a majority position in GREA, revealed the estate’s delivery date. Grit will hold half of the housing project after the purchase.

“The construction of a 90-unit diplomatic apartment and townhouse community in Kenya fully tenanted by OBO, a division of the US State Department, is making good progress and is expected to be delivered by May 2022,” Grit’s financial statement for the half-year ended December 2021 stated this.

The project will include a clubhouse with a gym, swimming pool, and other amenities, as well as flats and townhouses.

It will be leased to the United States of America for an eight-year period at 100%. The US Embassy will pay $4.724 million in rent in the first year (Sh534 million), equating to at least Sh4.27 billion during the lease’s eight-year term.

The US Embassy will be the country’s first international mission to lease a gated estate for its employees.