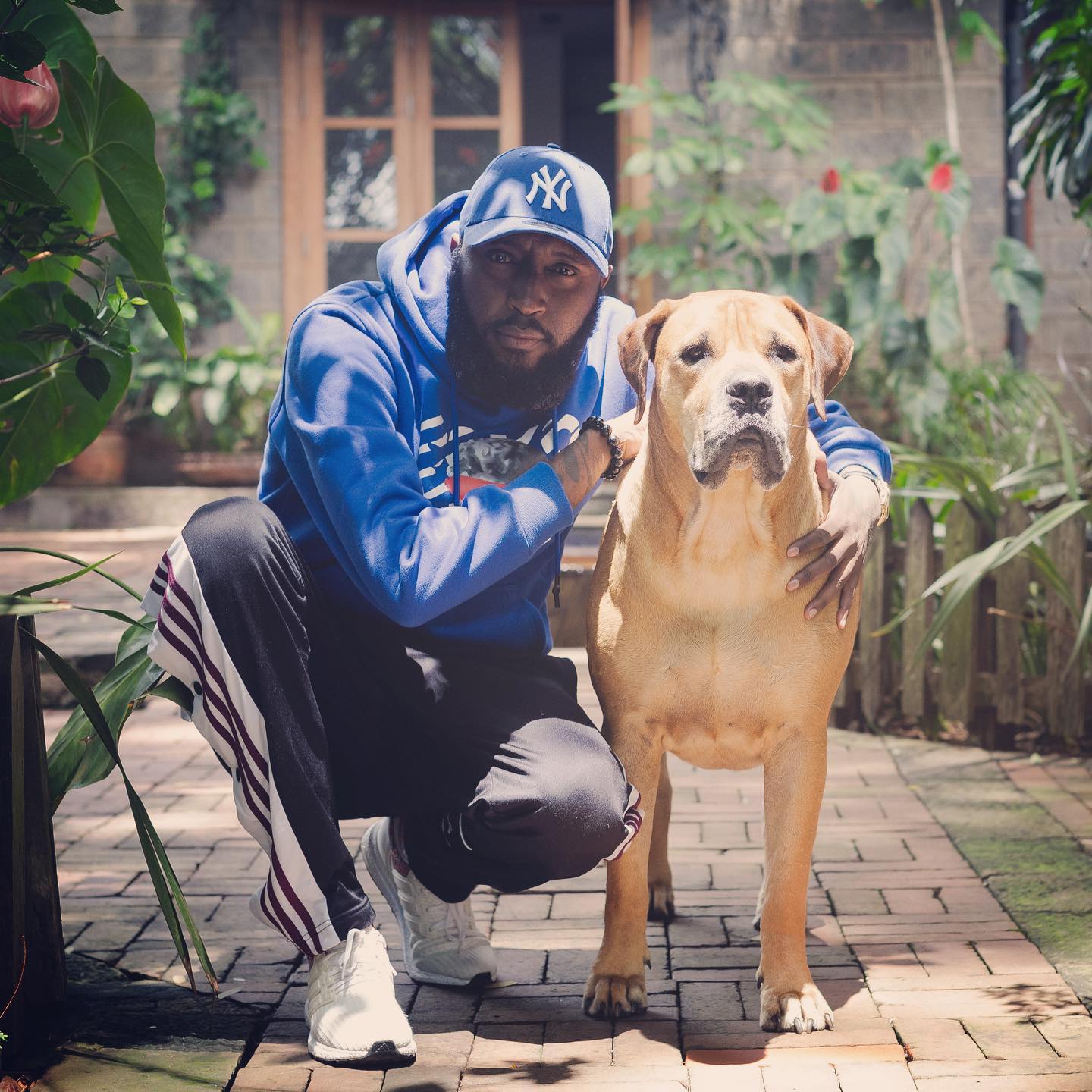 Shaffie Weru has established himself over the years as the bad boy of Kenya’s entertainment business thanks to his party-heavy lifestyle.

The radio host gives off the impression of being an older bachelor who isn’t interested in finding a life partner, which is supported by the fact that he has two known baby mothers.

But the radio host has now spoken out to refute the idea that he is unsettled, claiming that he doesn’t understand why people believe that since he has a family, he is unsettled.

“Who says I am not settled, I’m settled. I have the mothers of my children who I love so much and they’re taking care of my children. As far as I’m concerned they are still my women unless wananicheza mimi sijui,” Shaffie said.

“The day I will be struck by cupid’s arrow I will let you know. You will know when get to settled for someone,” he said.

Regarding his career, the former Kiss FM host declared that he was done with commercial radio and that he intended to return to the industry on his own terms.

He emphasized that he had given much of his time and talent to corporate but had received nothing in return.

“I’ll be back doing something similar, something more me. I gave 17 years of my life to a corporate that never had my back, so it’ll be very hard for me to go back and do the same. If you see me on radio, either it’s owned by Roya Group or by Power Group. One of our companies has to buy into that station for me to work there,” Shaffie said.

“I am not planning and I shall not work for another suit again,” he said.

Related Topics:NewsShaffie Weru
Up Next