Shakira could spend 8 years in prison over alleged tax fraud 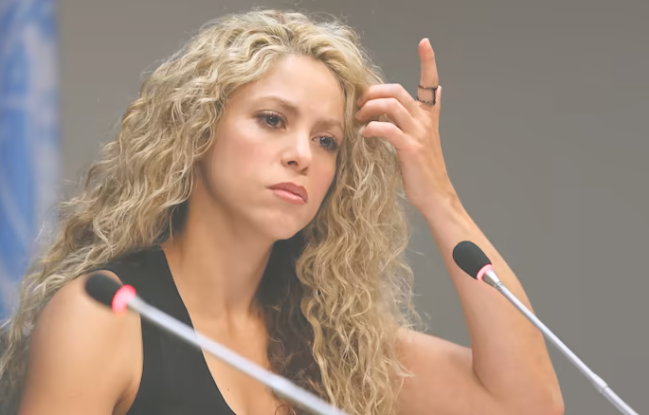 Shakira is being sought by Spanish prosecutors for eight years in jail and a €24 million (£20 million) sentence for alleged tax evasion.

Shakira declined an offer to resolve the dispute earlier this week.

No date for the trial has been determined.

Shakira is “”fully confident of her innocence” according to a statement from her representatives, and she views the situation as a “violation of her rights.”

In 2018, the celebrity was charged with tax evasion.

She was allegedly residing in Spain between 2012 and 2014, despite having another address listed as her official abode.

For tax reasons, everyone who stays in the nation for more than six months is regarded a citizen.

Shakira claims that, at the time, she did not reside primarily in Spain.

According to a prosecutor’s paperwork seen by Reuters, Shakira purchased a home in Barcelona in 2012 that she and her ex-partner, Barcelona footballer Gerard Piqué, used as a family residence.

If the singer is found guilty, it demands an eight-year prison term and a €23.8 (£20 million) punishment.

It is unknown what was included in the earlier plea deal that she refused. According to Shakira, she paid back the money she was accused of owing plus interest.

Not just the income she earned in Spain during the relevant period, but all of her worldwide income was subject to a tax levy.

READ ALSO  KCPE results to be released next week

In 2015, she designated Spain to be her home for tax purposes.

Related Topics:NewsShakiraSpainTax Fraud
Up Next