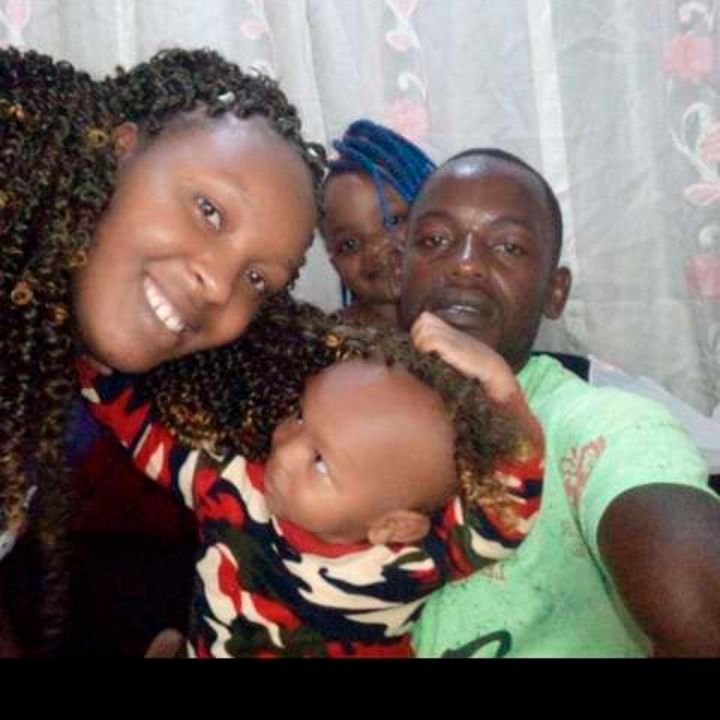 Two major projects were in Peter Miano Wahome’s bucket list for this past weekend. One was to travel to his in-laws’ home in Subukia, return to Nairobi the next day and embark on the second project — moving into their newly constructed home in Mwihoko.

The first project was accomplished on Saturday and Miano together with his wife Susan Wahome and their children Prince Wahome, 7, and Evelyn Miano, 2, set off for the capital to plan to move on Monday (yesterday).

As he was planning these major milestones of his life, however, the grim reaper was about to claim the entire family. The four died in a grisly accident near Two Rivers Mall just before 3am on Sunday.

Mr Miano, a taxi operator in the city’s Githurai 45 estate, was driving the car that his entire family was travelling in when they collided head-on with a salon car that was heading in the opposite direction. Mr Miano’s elder brother, Anthony Julius Gichuki, says that he received information about his brother’s family’s death at around 3pm on Sunday, 12 hours after the family died.

“A police officer called me inquiring whether I knew anyone by my brother’s name. I told him that he was my younger brother. The officer broke the sad news after he got to know that I am also an officer,” Mr Gichuki who works and lives in Embu told the Nation on phone.

It turns out that Mr Miano had birth certificates in the car and several other documents that helped the police identify them.

Mr Gichuki said that the officer told him that the other car was trying to overtake another vehicle when he hit the Toyota Passo that his brother and his family were travelling in. The officer said that the motorist was pushed to the guardrails as he tried to escape from the scene, and that is the same spot that officers responding to the accident found his vehicle.

The motorist was also seriously injured and by press-time was fighting for his life at a private hospital in Nairobi. Mr Gichuki travelled to Nairobi’s City Mortuary where he identified the bodies.

“We last spoke on Friday before he travelled for the dowry payment. After my brother left home at around 9pm, we spoke with my father who updated me on the day’s events. He told me that my brother had left home and that he had offered a lift to my other younger brother Julius who lives in Heshima in Nakuru,” a distraught Mr Gichuki said. He described his brother, one of four others, as a God-fearing and friendly man.

Immediately the sad news swept through Arahuka village in Solai, friends and family thronged the home of Mr Wahome’s father, who is famously known as ‘Commander’.

A close friend of the deceased, Gerald Njihia said that he received the sad news about the passing on of his childhood friend with shock.

“I attended school with him and he has been a very close friend and neighbour. This is one of the saddest days in my life,” Mr Njihia said. The family was yesterday making arrangements to transfer the bodies to Nakuru.

READ ALSO  Letter to abductors: I just want my husband back