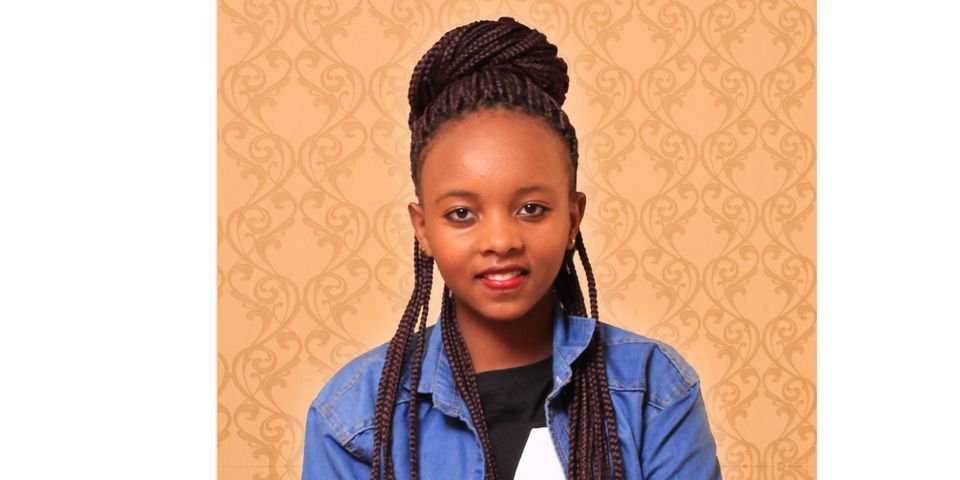 She flew to India in search of treatment for her cancer, underwent a successful surgery and was ready to come home after five months, then Covid-19 struck and took the life she had travelled all the way to save.

Roseline Wangui’s family in Bahati, Nakuru County had to endure more pain in trying to transport her body back to Kenya. This was because of the complications brought about by travel restrictions occasioned by the same grim reaper that took the life of their loved one.

Ms Wangui — the second-born daughter and a twin sister of Roselinda Wambui — was diagnosed with malignant lung cancer which had metastasised to other parts of her body including the brain.

After several treatments both in Kenya and in India, two surgeries in the South Asian republic provided hope and she was ready to come home and celebrate with her family as she recuperated.

But a day after her 18th birthday, she developed breathing complications and was diagnosed with Covid-19. She died nine days later.

Her ill health started exhibiting when schools were closed in April last year during the first lockdown imposed in the country as a preventive measure against the spread of Covid-19.

Her father, Patrick Gitau Matindi, just like any other parent, received his daughters from school. Wangui, who was a student at Pioneer Girls High school in Thika, Kiambu County looked weak and unusually pale.

“She was complaining of a headache, ulcers and coughed a lot. We became worried and took her to the hospital for examination,” said Mr Matindi, adding that the doctors at that point gave her painkillers and medication to suppress the cough.

However, the girl’s condition continued deteriorating and the family took her to different hospitals in Kenya, in search of different doctors’ opinions.

An X-Ray done on her lungs in October last year showed that she had a lump or a tumour and this called for serious attention, according to Mr Matindi.

“The doctors suspected tuberculosis (TB) so they put her on drugs. However, the drugs seemed to worsen her condition as she kept vomiting and complained of migraine headaches,” said the father.

It was at this point that they took her to Karen Hospital in Nairobi where she was admitted for three weeks.

During her stay at the hospital, different tests and scans were done on her body and another tumour was identified in her head. Again, the doctors blamed TB and more drugs were prescribed.

However, after she failed to respond to the drugs, the same doctors made a decision to conduct a biopsy on the lungs, which showed that the lungs had cancer cells.

“We were all shocked by the news of cancer as we never expected such kind of serious illness. The doctors recommended urgent surgery on the head to release the pressure so we made arrangements for her to travel to India,” said Mr Matindi.

This was, however, the period when the country was still on a second lockdown following the high rate of Covid-19 infections and it was a herculean task for the family to process visas and other travel documents.

On December 19, Ms Wangui was flown abroad by her father and her mother Catherine Matindi. She was admitted to Apollo Cancer Centre in Chenai city, Tamil Nandu state in India on December 21 where she was booked for head surgery which was done successfully.

After 10 days, another successful surgery on the hip joint was done and she was now booked for chemotherapy sessions. She was supposed to undergo between 12 and 16 sessions that were to last between five and six months.

After two successful surgeries and two responsive sessions, the girl was discharged from the hospital and her parents rented an apartment for her outside the hospital.

By April, she had already completed at least five sessions and the family’s hope for her recovery had been rekindled. She even celebrated her 18th birthday with her mother on April 20, 2021 where she exhibited great signs of improvement.

However, the family was shocked the following day when she started complaining of chest pains and shortage of breath and was rushed back to the hospital where she was admitted.

This was the period when India was hit by the deadly Covid-19 variant and she was not lucky as a test revealed that she had contracted it and died after spending nine days on a ventilator.

As though this was not enough pain for the family, the hospital gave them 24 hours to move the body or it be cremated as there was no mortuary at the facility.

Unfortunately, Kenya had already stopped flights from India and the directive was to take effect two days later.

“We had to rush up and down to secure my daughter’s body as the hospital required authorisation from both Kenya and India. We sent numerous letters to the embassy and the Ministry of Health and we were lucky to get their fast response,” said the father.

Later, the family hired the services of an ambulance to ferry the body from the facility to Mumbai — about 1,200 kilometres away — for preservation.

After struggling to settle the huge medical bill at the hospital, arrangements were made and the girl’s body was flown back to the country on Sunday.

The family is still yet to come to terms with the demise of their daughter. Mr Matindi mourned her daughter, describing her as loving and sociable.

“She made bonds easily and was determined in her work. I had thought that she would be the one to inherit my business,” said the distraught father.

Her mother is still devastated by the sudden demise of a child she thought had escaped the jaws of death only to be taken by Covid-19.

“The experience of losing a child is terrible. It is still traumatising up to this moment,” said Mrs Matindi.

By Nation.Africa
Related Topics:NewsRoseline Wangui
Up Next

Juggling between motherhood and career abroad