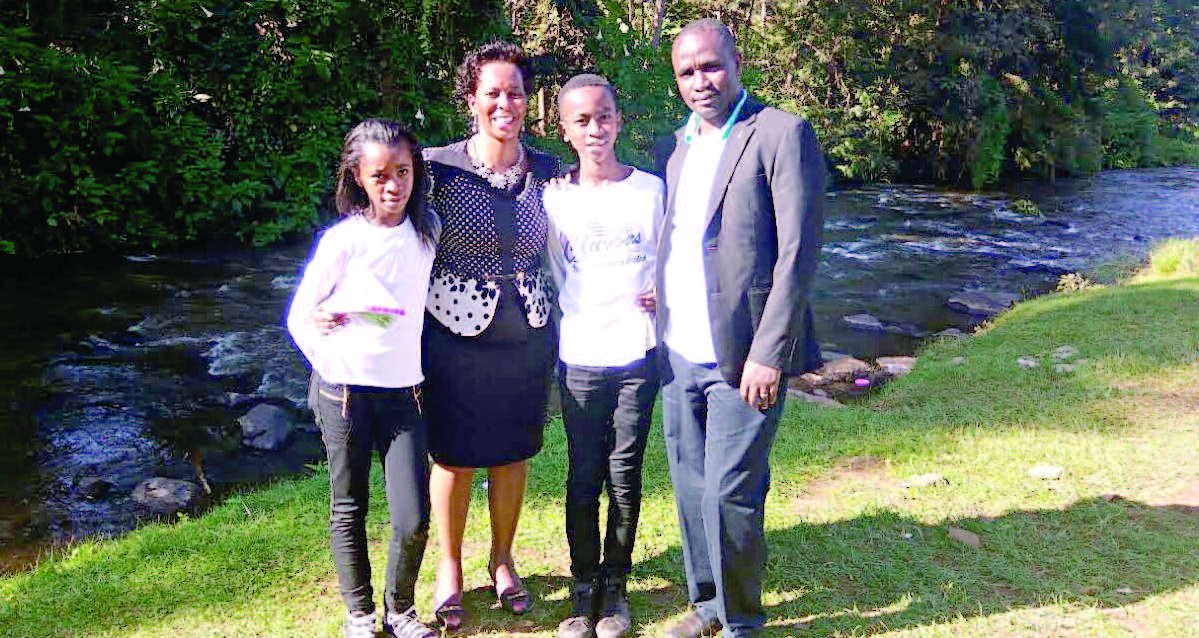 Every other day, thousands of children across the country, and the world, are exposed to different kind of adverts, which appear on different platforms — from TV, radio, YouTube, billboards, magazines, newspapers, movies/series, online games, the internet, social media and many others.

According to the American Psychological Association, an average child is exposed to more than 40,000 TV commercials a year. Advertisers, especially target younger children because they are naive and the easiest to persuade. Studies have shown that from the age of three, children can differentiate between brands and logos, which later on cement them as loyal customers for their preferred brand or logo.

Children represent an important demographic to marketers because they influence their parents’ buying decisions and are the adult consumers of the future. Psychologists argue that when you target adverts at children, and create that desire in them to have your product, they use ‘pester power’ to get their parents to buy the desired product.

“Pester power” refers to children’s ability to nag their parents into purchasing items they may not otherwise buy.

Just recently, the International Children’s Day of Broadcasting was celebrated across the world with calls for broadcasters around the world to pay more attention to children’s programmes, air quality programmes for children and most importantly, allow children to be part of the programming process.

During a virtual event that was held to mark the day, it became apparent that children under three years of age are sometimes exposed to content that is not appropriate and child friendly, but just for profit.

“There is serious shortage of age-appropriate media,” said Lynette Okengo, from the Africa Early Childhood Network who spoke during the virtual event.

Karago Kabura, a parent of two teenagers aged 19 and 16 years says in as much as some advertisements are educative and informative, others are not, hence parents need to limit their children’s exposure to advertising. “The best way to tame children from watching too much advertisement that doesn’t enrich their knowledge is simply to have them engaged in other activities that are equally interesting an capture their attention,” says Kabura.

READ ALSO  Presidential list down to four, the shortest since 1992 elections

“Children get attracted to these adverts because most of them are usually short with catchy phrases and eye-catching. This is what gets them glued to TV screens. You will even hear some children repeat word for word the phrases or lyrics to a song in an advert. If one is to take away the attention of the children from the TV; they must

the parents on the kind of content their children watch and are exposed to.

“We carefully review and select what our children watch on TV. For example, we do not allow our children to watch adverts of certain products such as cigarettes, alcohol or condoms. But if it’s an advert that bears a good message, then why not let them be informed,” says Farida.

Farida and her husband have learnt to help their children strike a balance between school work and other co-curricular activities.

“If they get opportunities to appear in adverts, we don’t stop them. We are always present, working with producers and supporting our children by helping them memorise their lines and act it out like professionals. We have signed them with reputable firms and organisations,” Farida says.

• While you can’t protect your child from preying advertisers entirely, you can help them limit their privacy vulnerabilities and cultivate a healthy sense of skepticism towards advertising.

• If your child has a favourite programme on commercial TV, consider subscribing to a streaming service, so your child can watch it without advertisements. You could also consider paying a bit more to avoid advertisements on YouTube or to get ad- free versions of apps.

• To limit the effects of advertising on school-age children, the most important thing you can do is talk about advertisements and encourage children to think about what they’re trying to do.

• It’s a good idea to focus on the advertisements that your child sees most often. For example, you can get your child to develop a questioning attitude towards advertisers’ claims by asking him to think about what’s being advertised. That is, what’s the product in this advertisement? What is it for? Who is it for?

• You can also ask your child about the strategies that are being used to sell a particular product. This can help your child work out how an advertisement makes a product look good.

• Talk to children about the value of things and encourage them to practice minimalism.