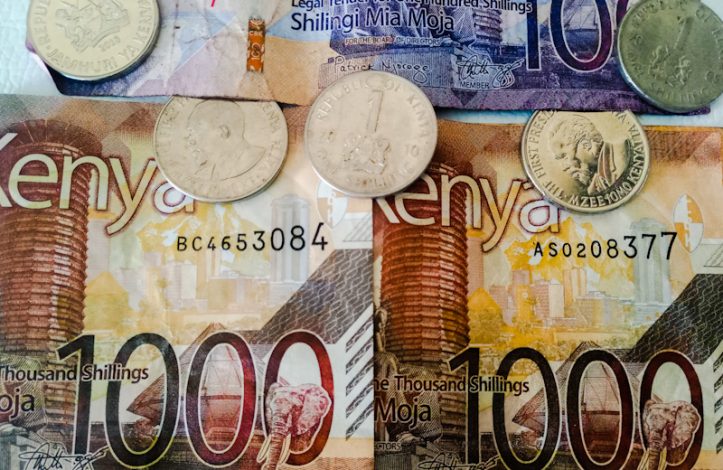 The Kenyan shilling has broken through the Ksh.116 mark against the US dollar, setting a new low.

At the opening of trading on Friday, the local unit, which has been steadily depreciating in 2022, was quoted at Ksh.116.07.

Since the beginning of the year, the shilling has been under persistent pressure from major foreign currencies, losing an approximated 2.6 percent of its value against the green buck.

Increased demand for dollars as import costs rise has been blamed for the local currency’s weakness, which has the consequence of increasing the current account deficit (CAD).

The Kenya Bankers Association (KBA) announced last week that it was experiencing dollar scarcity in its activities, citing mounting importer commitments and dividend payouts as causes.

The Kenya Association of Manufacturers (KAM), which represents the Kenyan sector, cited issues collecting US dollars from its banks earlier in April.

The Central Bank of Kenya (CBK) has downplayed complaints over the availability of dollars in the market while admitting that it has kept a lid on the local currency to cope with volatility.

Other major foreign currencies have also felt the strain of a stronger US dollar, whose performance is now anticipated to firm up even more as the Federal Reserve sets higher funds rates.

Because of the higher rates, investors have piled money into the dollar, making it even stronger, to the cost of other international currencies.

READ ALSO  The charm of Githurai and why politicians love it
Related Topics:Kenyan shillingNewsUS Dollar
Up Next