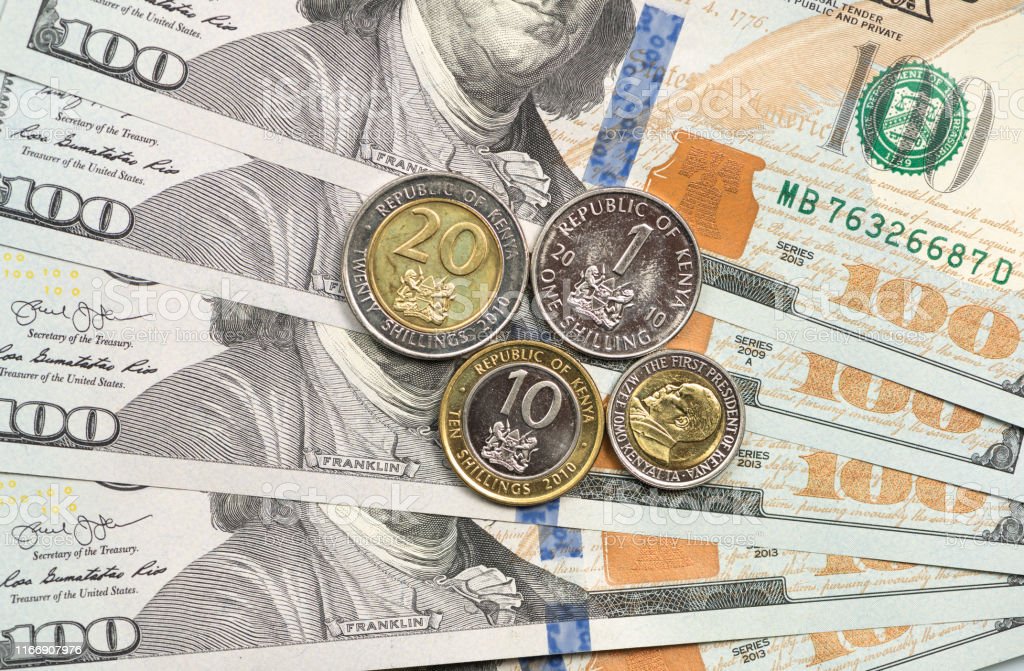 Higher demand for the US currency by importers of petroleum goods and other things such as industrial goods has pushed the shilling to a new low versus the dollar.

On Friday, the Kenyan currency was hovering at 115 units per dollar, owing to a rapidly expanding import bill that has surpassed profits from exports, diaspora remittances, and tourism receipts.

“There’s a widening [supply-demand] mismatch which is causing weakness as the demand side for the greenback which is rising faster than supply,” a forex trader at a tier-one bank said.

“Demand is generally coming from importers, but it’s difficult to say which sector (is driving it), although you would expect much of that demand to be from oil companies due to uncertainty in global oil prices.”

Importers pay more on bringing in things like petroleum products and raw materials for factories as the shilling depreciates, rising input costs for businesses that typically pass on most of the higher prices to consumers.

Tea, horticulture, and coffee exporters, who are mostly paid in dollars, gain from a weaker Kenyan currency since they earn more.

READ ALSO  Hustle for votes like Ruto, Uhuru will not endorse any candidate – Muthama
Related Topics:exportsImportsNewsShillingUS Dollar
Up Next