Shipment of baby wipes turns out to be Ksh.1.4B worth of Cocaine 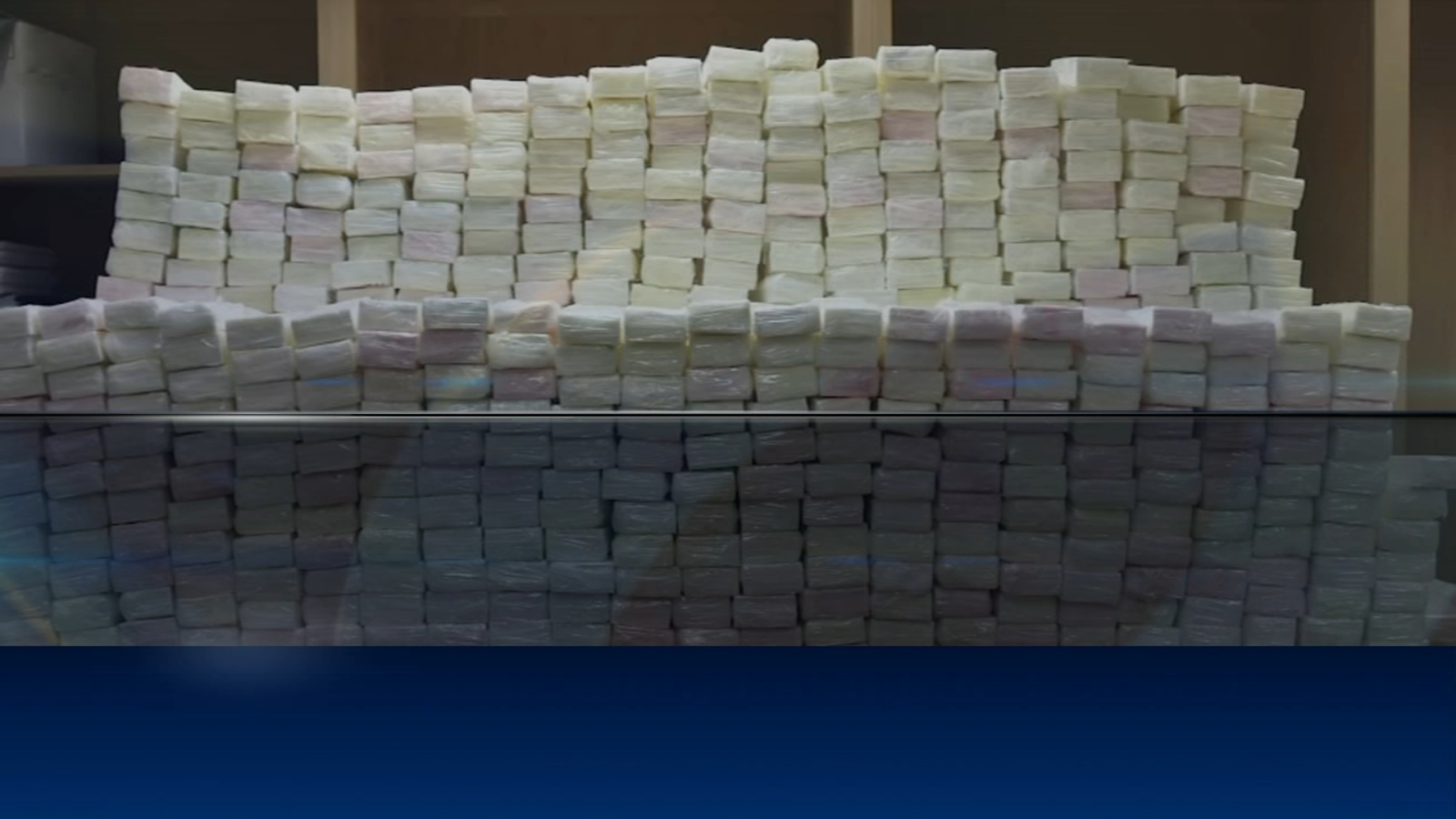 At the US-Mexico border, what appeared to be a package of baby wipes turned out to be Ksh. 1.4 billion worth of cocaine.

According to a news release on Monday, US Customs and Border Protection agents intercepted the drugs on Friday at the Colombia-Solidarity Bridge. Just north of Laredo, Texas, the bridge spans the Rio Grande to connect Texas with the Mexican state of Nuevo Laredo.

The Office of Field Operations at CBP dispatched a trailer truck for a second check even though it claimed to be carrying only baby wipes. Then, according to the announcement, a canine and “non-intrusive” investigation led to the discovery of 1,935 packages containing roughly 1,533 pounds of alleged cocaine.

“This seizure is a prime example of border security management and how it helps prevent dangerous narcotics from reaching our communities,” said Alberto Flores, the port director at the Laredo Port of Entry, in the release.

According to the press release, officers seized the drugs, and US Immigration and Customs Enforcement-Homeland Security Investigations is investigating the find.