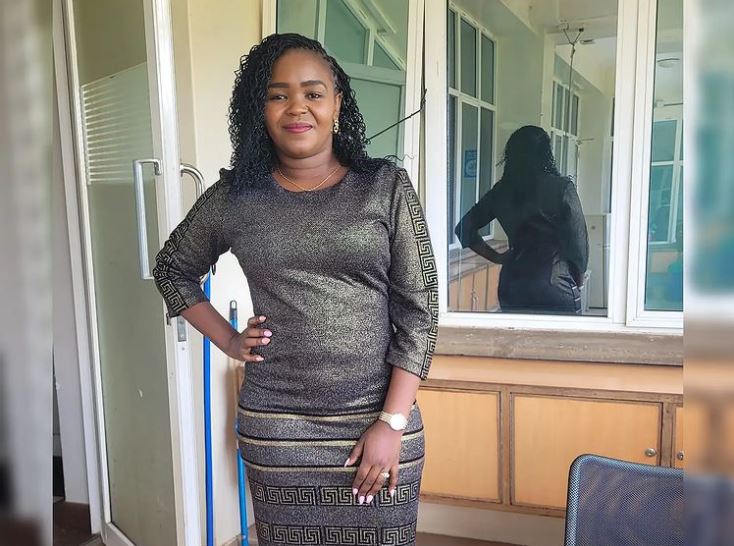 Popular Kikuyu musician has narrated of the struggles she underwent as she tried to conceive for nine years.

In an interview with Kameme TV, the ‘Nikuri Ngai’ hitmaker said said her husband got a child with someone from church, who was her friend, at a time when her music career was flourishing.

“The pressure led to my husband impregnating our church mate. He had given up on me ever getting a baby,” she said.

She added that people mocked her for having money and fame but still failed to conceive.

“People mocked me saying that I had money, talent and fame but I could not bear children. Others claimed that I did not want children because they would stop me from singing and travelling abroad,” she said.

The celebrated singer said she later realised she had conceived twins when the said friend was five months pregnant, adding that she accepted the baby and her family is still intact.