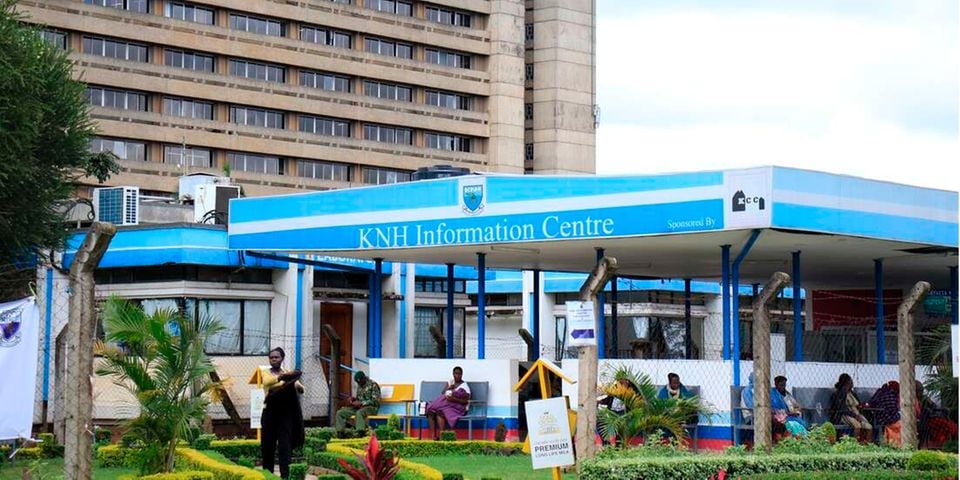 A total of 217 children and 16 adults bodies have been lying at Kenyatta National Hospital (KNH) mortuary in Nairobi for four months.

No one has shown up to fetch any of the bodies for the funeral rites, thus all of the remains will be buried in one grave.

In order to make room for more dead at the overflowing mortuary, authorities are reportedly already seeking permission for burial. Relatives and friends have 21 days to pick up the bodies.

Children are the most impacted group by this issue, which appears to be getting worse, according to a list made public by KNH Chief Executive Evanson Kamuri.

Every month, several people pass away at the hospital, but their bodies are never found.

“We want to create space for fresh bodies and cannot do this until the right procedure is followed. It is an ongoing process,” Dr Kamuri said.

Relocation to the US is an expensive affair