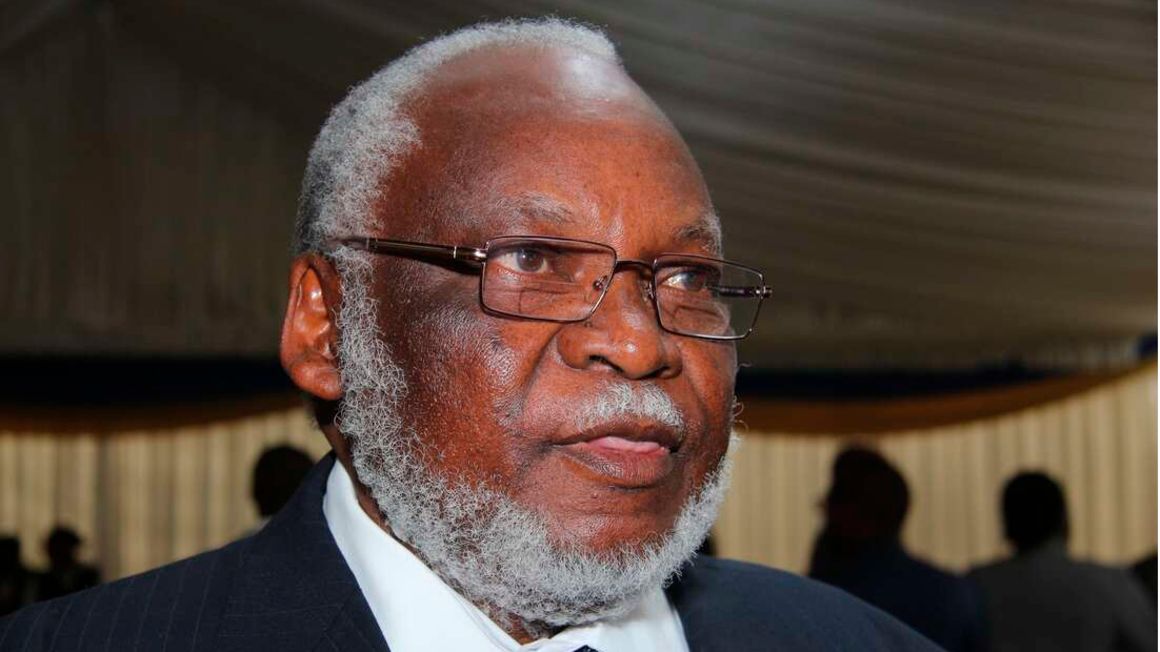 Dr Machage died Saturday afternoon after a short illness, according to the Ministry of Foreign Affairs.

“He collapsed at his home and was rushed to hospital, where he was pronounced dead on arrival in the presence of his wife,” the ministry said in a statement.

The ministry’s Principal Secretary Macharia Kamau, who confirmed the news, said Kenya has lost a dedicated and committed leader.

The former Migori County Senator was appointed to the position by President Uhuru Kenyatta in January 2018.

He joined politics in 2002 when he won a parliamentary seat to represent the then Kuria Constituency. He retained his seat in 2007, before running for the Senate position, under the new Constitution that created counties in 2013.

He lost his seat in 2017, after which he took up the ambassadorial position in 2018.

READ ALSO  What I learnt after spending business money to buy personal property
Related Topics:MachageWilfred Machage
Up Next