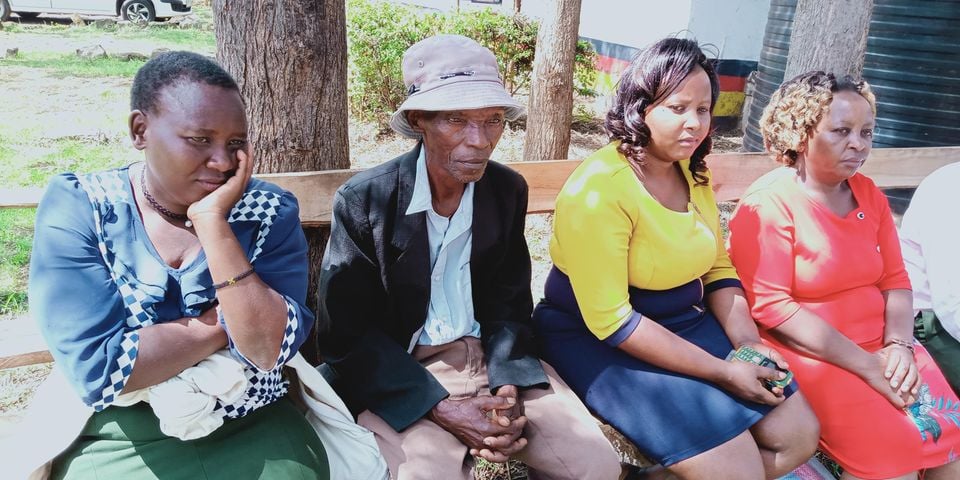 Residents of Murubara village in Kirinyaga County are horrified after hearing allegations that a rice hay seller killed and burned his wife following a family gathering.

28-year-old Purity Wanjiku was burned beyond recognition in the incident on Monday night.

The trader, according to villagers, had planned a family gathering and invited acquaintances. The guests had a great time for hours.

The man and his wife got into an argument shortly after they left for an unspecified cause.

In the home that the couple and their three children, who ranged in age from two to six, shared, he got a knife and fatally stabbed Ms. Wanjiku.

Then, in an effort to destroy any evidence, he set the structure on fire.

The trader hurriedly escaped with his kids as the house caught fire and told his neighbors that his wife was burning inside and that a gas cylinder had exploded.

Numerous residents were drawn to the area after the neighbors raised the alarm, but their efforts to douse the rapidly expanding fire were in vain.

Beds and mattresses were among the many home items that were destroyed.

When the trader was frisked by detectives after his arrest, they discovered a bloody knife in one of his pants’ pockets.

He was taken to the Wang’uru police station and taken into custody to be questioned.

The man’s motivation has not been determined, according to Daniel Kitavi, the head of the Mwea East subcounty police.