Shock as referee who took charge of Gor-Bandari match dies 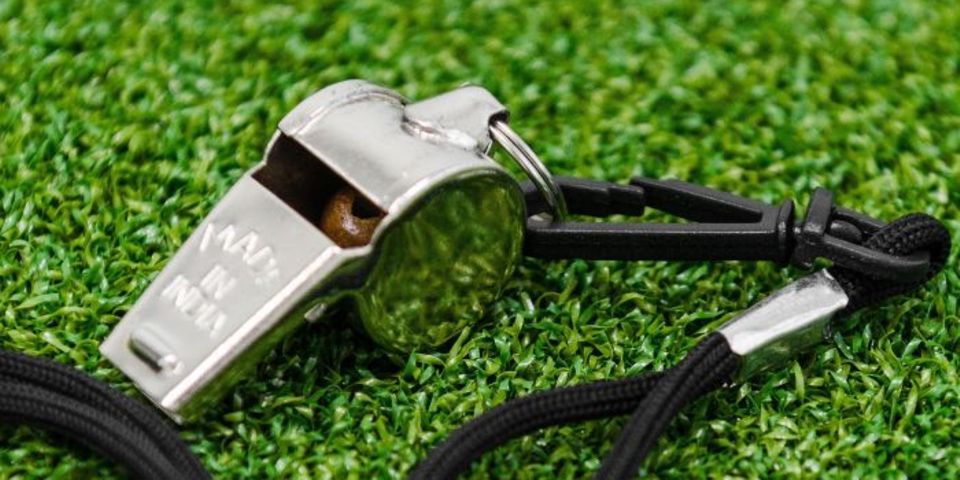 The Kenyan football fraternity has been thrown into mourning following the death of centre referee Nicholas Omondi who passed on at Medifot Hospital in Kisii.

His brother, Jack Ochieng said Omondi suffered minor internal injuries on the night of December 11 at Suswa in Narok while travelling to Nairobi from Homabay to officiate the tie which ended in a barren draw.

“When he told me that he was involved in an accident in a matatu and four others were seriously injured at Suswa, I was worried and told him to inform the football authorities of what has happened so that he could go back home and not officiate the game,” said Ochieng.

“He later went to the hospital and we have been communicating on his progress since I’m based in Meru. We never thought it could come to this but all in all, we thank God for the life he lived,” said Ochieng.

Until the time of his death, the father of four who also officiated National Super League matches last season – was a teacher at Mariwa Primary School in Ndhiwa Sub County.

FKF Caretaker committee member Titus Kasuve said that they will reach out to the family to help give with the burial plans.

“I received the news last night and would like to send my condolences to the family,” said Kasuve.

READ ALSO  Time Has Come to Balance the Scale for Safe Surgical and Anaesthesia Care in Africa, Nkeiruka Obi

Omondi is survived by a wife and four children.