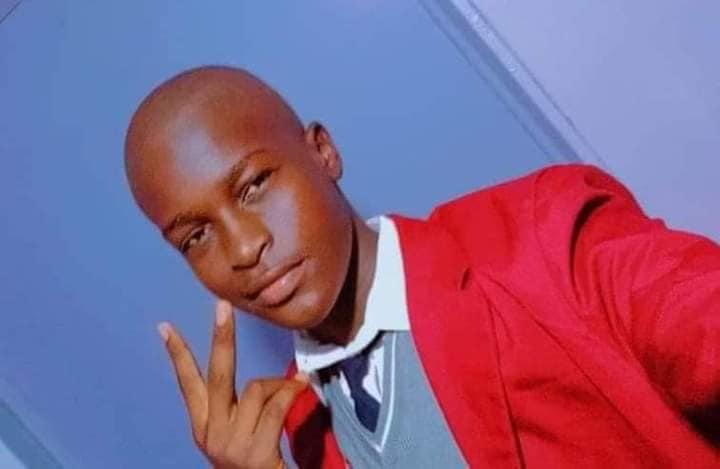 A family in Homabay is demanding justice for their departed son who mysteriously passed on while in school and the school administration tries to cover up.

Ronney Rolex is the boy in the story, on the form one admission day he had the privilege to be admitted to Ringa Boys High School in Homabay County.

He joined his fellow boys who were requested to help in erecting a tent for the guests, unfortunately, a metal slipped and hit him on the head, he had a cut from behind and developed internal injuries.

The school administration is said to have not informed Rolex mother on the matter and decided to manage the situation.

When his condition worsened he got admitted to the nearby hospital where he succumbed. 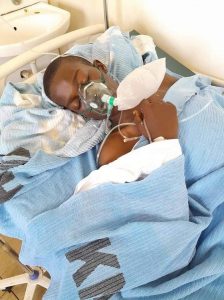 Ronney’s single parent had to receive the rude shocking information of the sudden demise of his only son.