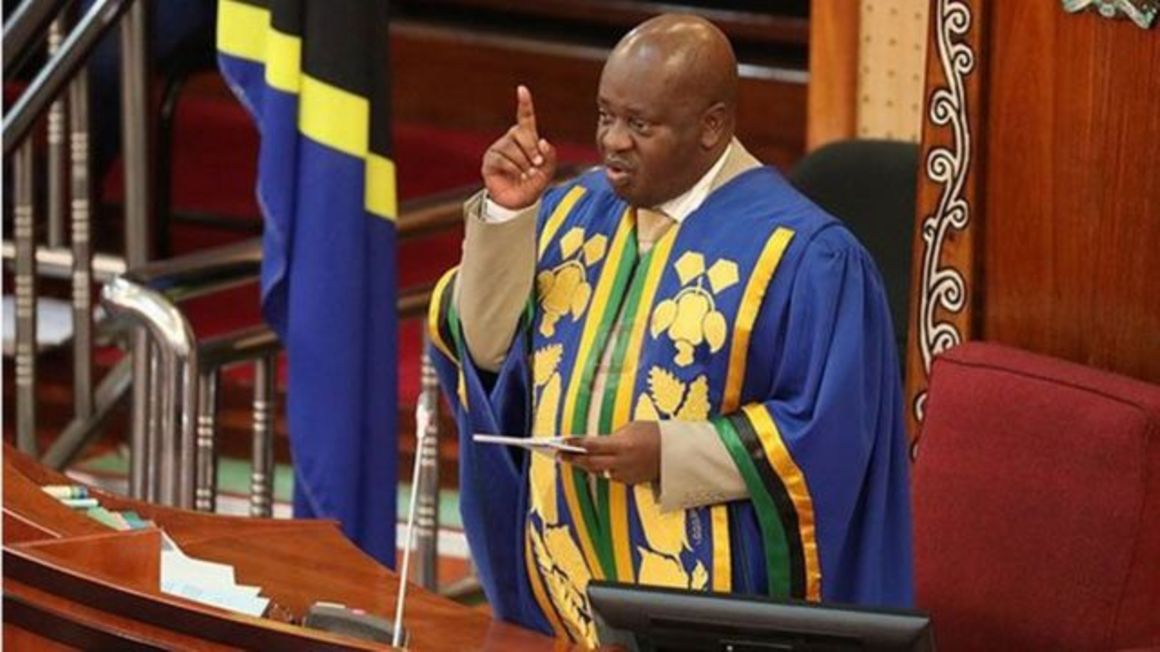 Tanzania’s  Speaker of National Assembly, Job Ndugai announced his resignation Thursday  following recent public fallout with President regarding the nation’s debt and subsequent heated debate among Tanzanians regarding the issue.

In a statement, Ndugai said he had written to CCM’s Secretary General, saying that it was a personal decision which had taken into account national interests.

He added that a copy had been submitted to the National Assembly Clerk for the procedures of getting another speaker according the East African nation’s constitution.

“ I take this opportunity to give my sincerely gratitude to my fellow member of parliaments, President Samia Suluhu Hassan and the whole government in general, Kongwa residents and all Tanzanians for the support you gave me for the time I was the Speaker of The National Assembly,” reads the part of the letter.

Ndugai assumed the position on November 17, 2015 and is the first the Speaker to resign while in office in the Tanzania history.

Earlier in the week, Ndugai issued a public apology to President Samia Suluhu Hassan following claims he made earlier last week that Tanzania risks being auctioned due to rising national debt.

But ppeaking on Tuesday, President Hassan said what was happening had everything to do with the next elections in 2025

.
“That is what is going on. It is inconceivable that the head of one of the pillars of the State can stand up and say what he said. It all has everything to do with 2025,” she said.