Shock as woman chops off husband's genitals in Meru 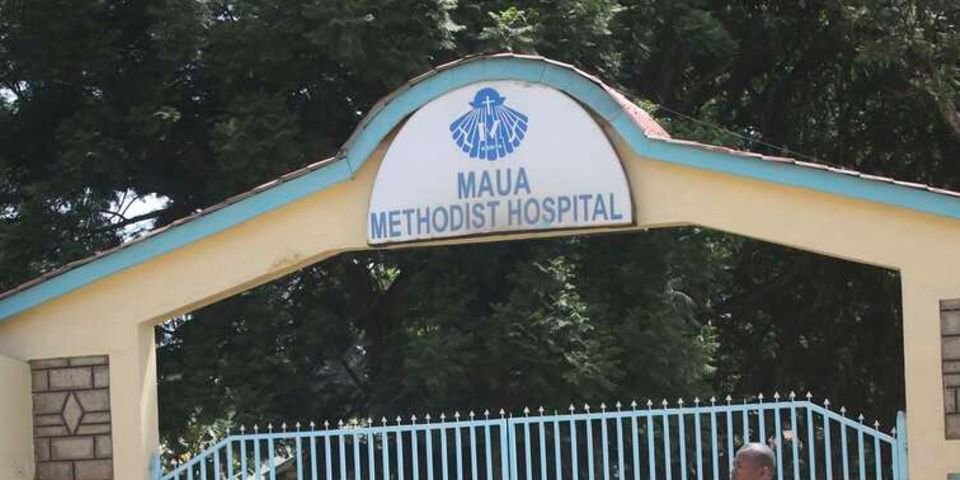 A miraa farmer in Meru County lost his genitals during a domestic fight with his wife.

The 60-year-old is currently fighting for his life after his wife allegedly chopped off his genitals during the quarrel.

It was the neighbours who responded to his distress call and rushed him to Maua Methodist Hospital in critical condition.

Mr Michubu Ntarangwi, who is a neighbour said they were woken up by loud screams. They rushed to the house where the victim was found writhing in pain. They also found his genitals that had been cut off and blood on the floor of the bedroom.

“I was so shocked on seeing it and wondered whether there was some evil sacrifice being conducted,” he narrated.

Confirming the incident, Mr Edward Mutalii who is the Ntunene assistant chief said the wife had been arrested in connection with the Thursday night incident. She is being held at Laare police station.

The administrator urged members of the public to be on the lookout for domestic violence, noting that cases where men are the victims mostly go unreported.

“I am sure he could have gone through such problems in the past but people probably ignored his distress calls since cases against men are not taken seriously. This is the first time I have heard of such issues in this area. I urge residents to seek professional counseling when they face domestic problems,” he said.

READ ALSO  How To Fund Your Master's Studies In USA Part 2
Related Topics:Mr Edward MutaliiNews
Up Next