Shocking details of how man plotted his girlfriend's macabre murder 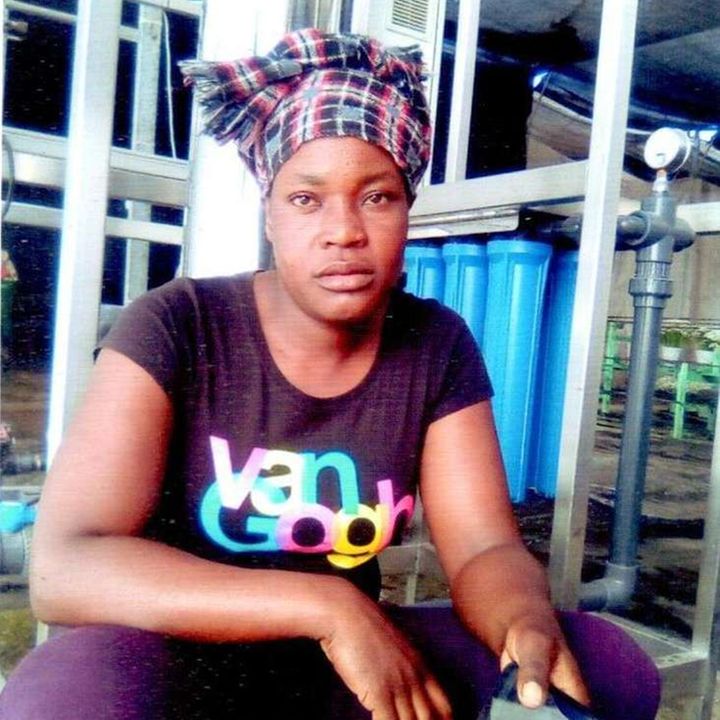 Seven weeks ago, Sarah Nafula received a call from her boyfriend of seven years, who requested that she joins him at his Naivasha house.

The call on December 9, 2020 from a man she trusted sealed her fate.

The following morning, detectives stumbled on her dismembered body buried in a shallow grave on the outskirts of Naivasha town.

The horrifying murder of the 37-year-old flower farm worker and the sequence of events leading to her death were laid bare by her 25-year-old boyfriend after he was arrested by police on Saturday evening.

Ms Nafula’s mother had reported her missing on December 16. On some days, she camped at the Gilgil Police Station demanding the arrest of the boyfriend, whom she believed had everything to do with the disappearance of her daughter.

“She insisted that her daughter’s lover knew what transpired… but we had nothing concrete to link him to the disappearance,” said an officer.

According to the mother, Ms Nafula’s lover insisted that he had flown to Dubai in search of a job.

“The mother doubted the man’s narrative and continued pushing for his arrest,” added an investigator.

The two had been lovers since 2013 after they met in Kitale. In 2019, the two were involved in a scuffle that led to the arrest of the boyfriend, who was locked up at Gilgil police station, but they reconciled and got back together.

Police records indicate that Ms Nafula had pressed assault charges, but later dropped the claims after her boyfriend agreed to pay the Sh4,000 she incurred as she sought treatment in hospital.

Then sometime last year, Ms Nafula was accused of stealing Sh68,000 from her boyfriend — money he had stashed in the house. She denied the accusations and there was a heated argument.

In a confession to the police, the man said he sought his friend’s advice on how to handle the matter.

The friend, now a co-accused, advised him to get rid of his lover, offering to “eliminate” the woman at a fee of Sh15,000, said the suspect during interrogation.

The boyfriend paid Sh5,000, and the woman was hacked to death in his house before the mutilated body was dumped in different places in Naivasha.

Investigators found the woman’s head and torso in a manhole, while the search for the remaining body parts continues.