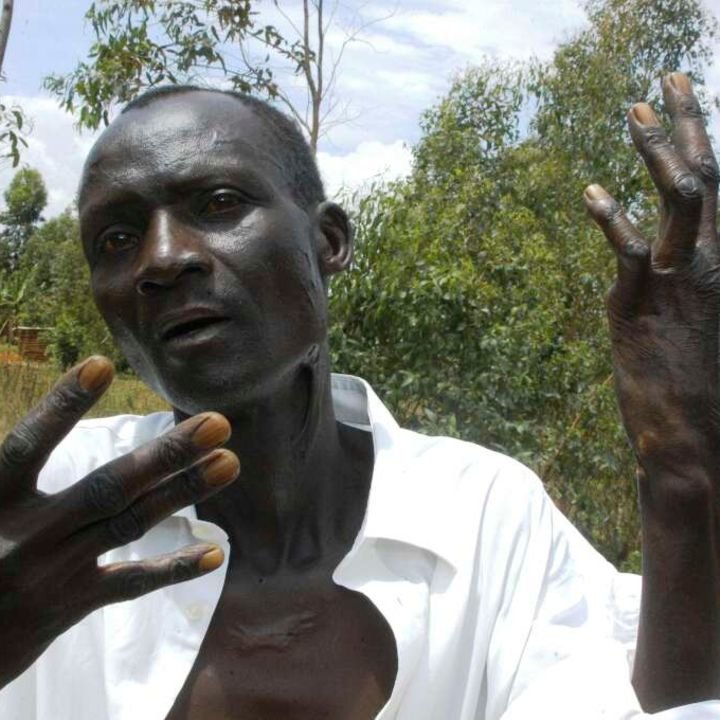 The scars on Alfred Ombus Oruko’s leg and arms remind him of an incident from 23 years ago that will forever remain etched in his mind.

On this day, he survived a horrifying oil tanker explosion similar to the one that happened in the Malanga area of Siaya County on July 18 this year. 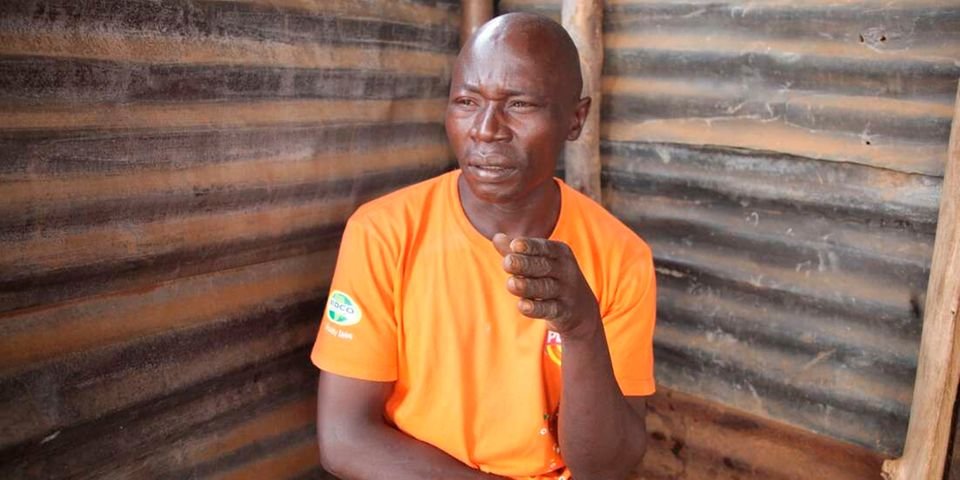 The Malanga explosion claimed 22 lives and left more than 31 people with serious burns.

In the same month 23 years earlier, seven kilometres from Malanga, a petroleum tanker overturned and burst into flames when villagers started scrambling to siphon fuel.

The aftermath was heart-wrenching. Thirty-nine people perished and scores were left with serious burns.

Mr Ombus, a bicycle repairer at the time, stopped his work and rushed to the scene.

He had gone there to witness what had happened but quickly changed his mind and joined those who had started siphoning the fuel.

Despite the warning from the driver of the truck, they continued siphoning the fuel.

“The driver told us that the fuel was not diesel but regular petrol and that we were risking our lives, but his caution fell on deaf ears until there was a loud explosion, forcing us to scamper for safety,” he said.

He remembers seeing his nephew on top of the fuel tanker scooping fuel seconds before the tanker exploded.

While he can’t recall what sparked the fire, he said someone could have lit a cigarette.

“I had fetched the fuel in my five-litre jerrican when the unfortunate incident happened, burning my hands, back and legs. Had it not been the overall I wore on top of my trouser, I would have suffered severe burns and died,” he said.

The boda boda rider, who was 24 then, said that after the tanker caught fire, about 30 people were wailing and in pain at the scene and were rushed to hospital on a pickup.

Out of fear that he would succumb to his injuries in hospital, Mr Ombus sneaked out of the ward and went back home. But when his condition worsened, he was transferred to Busia District Hospital.

“Never in my life will I ever rush to such scenes. I will run in the opposite direction because I lost four close relatives and three other people from our village. I would be the most insensitive person to dare the grim reaper as I did,” he said.

After hearing about this year’s Malanga explosion, he waited one day before he could go to the scene to see what had happened.

He admitted that the latest accident terrified him. Villagers were burnt beyond recognition in the inferno and relatives had to wait for DNA tests to identify their loved ones for burial.

His friends, 48-year-old John Odongo and Samuel Onyango, 38, who are both hand cart pushers, were among villagers who rushed to the scene of the accident and ended up with severe burns.

Both were admitted to Siaya Hospital. After what happened to them, his two friends have sworn never to go near an overturned fuel tanker again.

“You will never see any of the people who witnessed the Sidindi accident run to scoop fuel, and that is why the generation that perished in Malanga was too young to understand the tragedy that happened 23 years ago,” Mr Onyango said.

“I can never approach a scene where an oil tanker has overturned even when it is cooking oil dripping from the truck. You will never see me even near a normal accident involving a saloon car, I learnt my lesson,” Mr Odongo said.

Most of the people who survived, he said, had died over the years.

Rosalia Juma recalled how she lost her 22-year-old son Joachim Oduor Land 23 years ago. She had left him in the house and gone to the market on the morning of the tragic fuel tanker crash.

“When I went back home, I saw somebody running towards me naked with all his skin peeled and he was crying in pain asking me to help him. I did not know what to do and called on my neighbours to help me take my son to hospital,” she said.

The Malanga incident brought back all the bad memories.

“When I heard about the incident, the image of my naked son’s body, all red, played back in my mind,” she said.

The families lodged a case in court that they claim has dragged on for years, denying them the compensation they had hoped for.

Mr Odongo said among the petitioners were 71 families, including relatives of the 39 people who perished.

“We are suffering and we have scars on our bodies. Our families have grown. If we were to be given our compensation, it would help us pay some bills and school fees for our children,” he said.

The families claim all they got was some money from fundraisers held after the accident happened to help them bury their loved ones.