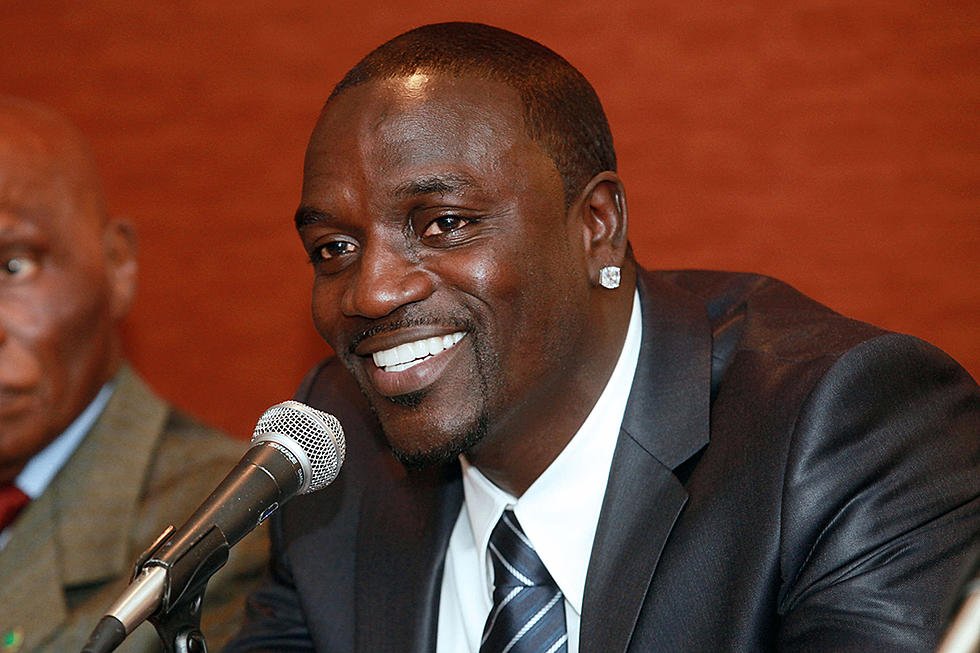 Akon congratulated Dr. Ruto on his victory on social media after the Independent Electoral and Boundaries Commission (IEBC) chairperson Wafula Chebukati made the announcement on Monday at the Bomas of Kenya.

“Congratulations to my dear brother William Ruto as he is declared winner of Presidential Election in Kenya,” he wrote on Instagram.

Diamond underlined the significance of maintaining national unity and concentrating on the advancement of the country.

“Congratulations to Kenyans for concluding the electoral exercise and getting a president today. Right now, it’s not “team Ruto, Wajackoyah or team Raila Odinga” it is team Kenya. Right now together, we advance the development of Kenya and Kenyans in general.”