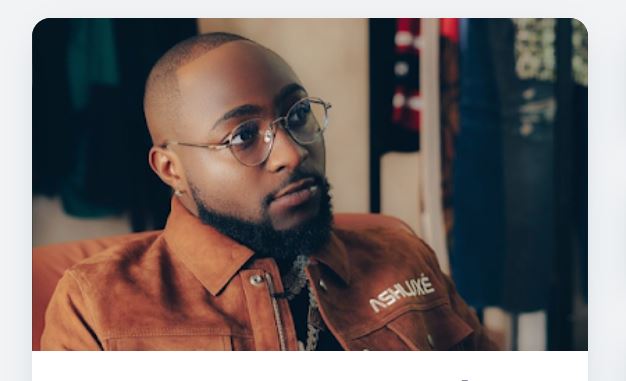 The son of Nigerian musician Davido and his lover Chioma reportedly passed away.

Ifeanyi, who had just turned three, is believed to have perished on Monday night after falling into a pool.

When Ifeanyi arrived at the Lagoon Hospital in Ikoyi, he was immediately pronounced dead.

According to reports, child Ifeanyi drowned in the family pool and was submerged for some time before being found and taken to the hospital.

Ifeanyi was left in the care of his minders, who are baffled as to how he managed to get into the pool unnoticed and finally drown. The couple, Davido and his partner Chioma, had come to Ibadan for a family gathering.

Davido wrote a touching birthday letter to his son on his third birthday a week ago.

He wrote: “I pray with all my heart that God grants you perfect health and pure happiness for as long as humanly possible. You will grow to be greater than Me, Happy birthday, son.”

READ ALSO  Why I opted to have a water birth as a first-time mother
Related Topics:DavidoNews
Up Next