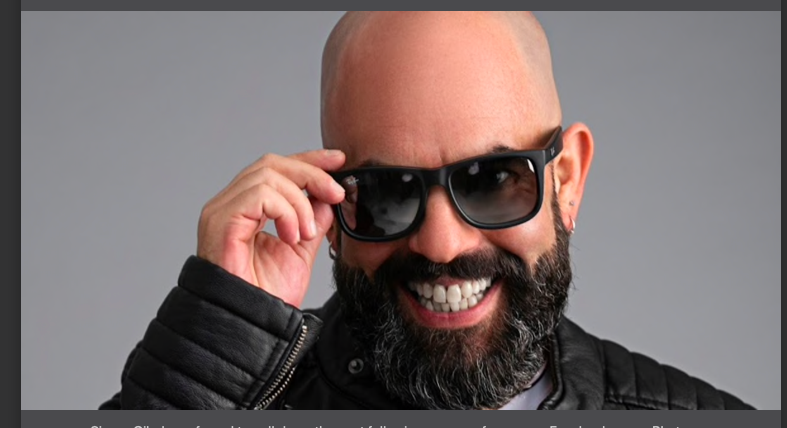 If you know Kenyan celebrities or have interacted with them on a personal level, you must understand how private they can be.

Most celebrities would rather die than interact with ”common wananchi”, especially if the subjects are not their fans.

Well, while this is the norm in ”celebriville”, not all pull such move as some are very humble and do not mind mingling with wananchi.

Kenyan-based Israeli musician Gilad Millo recently wrote his name on the short list of humble artistes after doing a very touching deed to a complete stranger.

The celebrated musician on Saturday, April 24, shared a photo of himself inside his posh ride.

However, the star was not alone, next to him on the passenger’s seat was an old Maasai lady who Gilad confirmed was just a stranger.

According to the musician, the old lady asked him for a lift and without hesitating, extended a helping hand.

On the caption, Gilad wrote;

”Mama Mzee asked for a lift and I could not refuse. #FarmLife #Masai #Bekind #VaaMask #ILoveKenya,”

It is not yet clear where the musician was but TUKO.co.ke can hint he may have been on his way to Kajiado county where he owns a garlic farm.

His good deed impressed many of his fans and other Kenyans who camped on the comments section of his Facebook post to laud him for his big heart.

Well, while his action to extend a helping hand and posting the same on social media moved many, it also rubbed some the wrong way.

His critics wondered why he had to share the photo if his help was coming from a good place.

Related Topics:NewsSinger Gilad
Up Next

VIDEO: How Covid-19 ailing Sen Wako was rushed to his home in an ambulance and then back to the Hospital