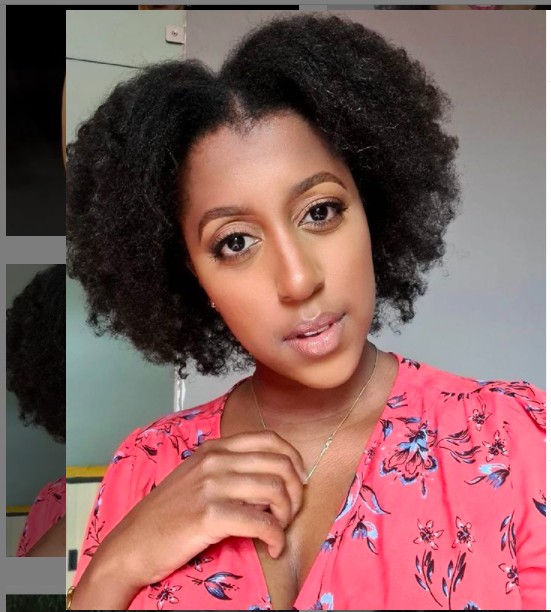 Singer Wambui Ngugi has shared what she describes as her ‘challenging’ medical condition which led to her partially losing her hair.

Elani, who is a member of the Kenyan music group Elani, says she initially hated her image because it almost made her lose her identity.

“I started losing my hair and it really hit me very hard,” she explains.

“I was diagnosed with Androgenetic alopecia. It made me feel lost because I had started to also see myself as the chick with the natural hair in Elani and now I was like who am I going to be. I then realized that what fans said about me is what I took to define myself. I hated that feeling, I hated that I completely let all those comments, all those good things they had to say about me be the thing that defined me and told me who I was,” she adds.

Androgenetic alopecia is a condition where a person gradually loses his or her hair.

Ngugi says she feared her new look would affect her brand. It made her question herself on what kind of a person she is before she embarked on a self-actualization journey.

Growing up, the singer also explains how it took a while for her to discover herself.

“And I loved it. On social media people started talking about me, complimenting me, and saying how beautiful my eyes and hair are. I was now being identified as the girl in Elani with natural hair. I took this identification as my brand,”

“I come across as someone who is wild and fun but that is really the power of music and I haven’t always been like this because from a young age I was not a fan of going outside and playing with the other kids,” said Wambui.

READ ALSO  The Journey Of A thousand Miles From Tampa, Florida To Huntsville, Alabama.

“And then came the beautiful mistake called Elani and after that everything happened so fast. The applause from our fans was bananas and this really ignited something in me especially when we were on stage,” she went on.

Performing on stage helped her to get out of the little shell she was in as a girl who used to prefer to sit in the corner and now all of sudden be smack in the middle of the room and the centre of attention.