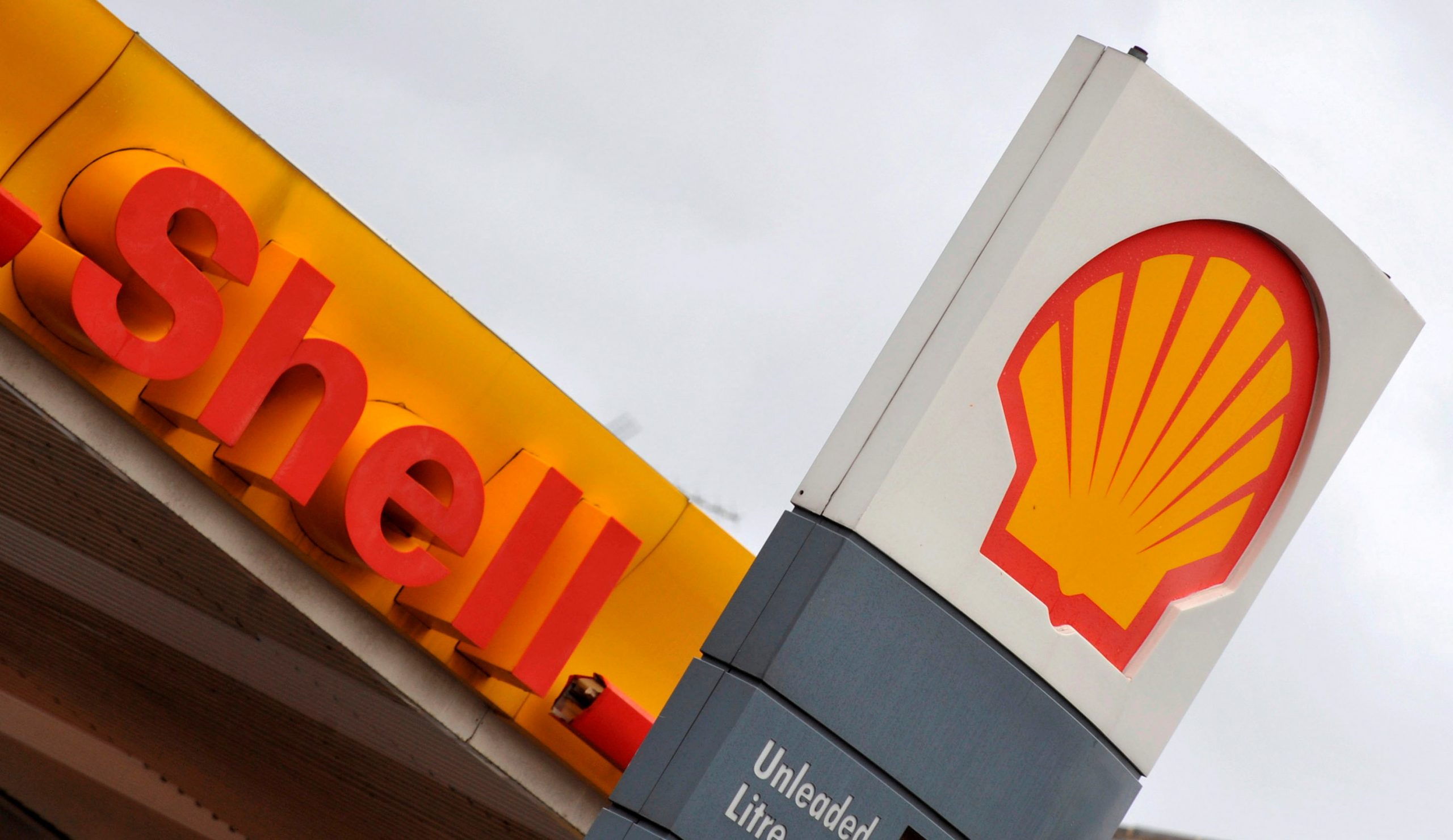 Despite the global COVID-19 pandemic and rising inflation, energy firms reported a good net profit. Raised energy and food costs increased the wealth of the world’s billionaires in these industries to KSh 52.7 trillion, according to a report produced by Oxfam, a global nonprofit organization dedicated to fighting poverty.

This means that the millionaires made KSh 116.5 billion every two days, despite the fact that high prices continues to engulf the global populace. According to Oxfam, the major energy firms made a profit of $2,600 (KSh 302,856.4) each second.

BP, Shell, Total Energies, ExxonMobil, and Chevron are among these corporations. “Billionaire wealth has soared during the COVID-19 pandemic as companies in the food, pharma, energy, and tech sectors have cashed in. Meanwhile millions of people around the world are facing a cost-of-living crisis due to the continuing effects of the pandemic and the rapidly rising costs of essentials, including food and energy,” read the report in part.

The research also highlighted the increase in wealth among food business owners, citing the creation of 62 new food billionaires in the last 2 years. According to Business Insider, millionaires in these areas have a total wealth of KSh 147.7 trillion. With the COVID-19 epidemic, food and oil costs have been rising, and the trend has escalated since Russia’s invasion of Ukraine.

“Billionaires’ wealth has risen more in the first 24 months of COVID-19 than in 23 years combined. The total wealth of the world’s billionaires is now equivalent to 13.9% of global GDP. This is a three-fold increase (up from 4.4%) in 2000,” said Gabriela Bucher, Oxfam’s executive director.

“Meanwhile, millions of others are skipping meals, turning off the heating, falling behind on bills and wondering what they can possibly do next to survive. Across East Africa, one person is likely dying every minute from hunger. This grotesque inequality is breaking the bonds that hold us together as humanity. It is divisive, corrosive and dangerous. This is inequality that literally kills,” she added.