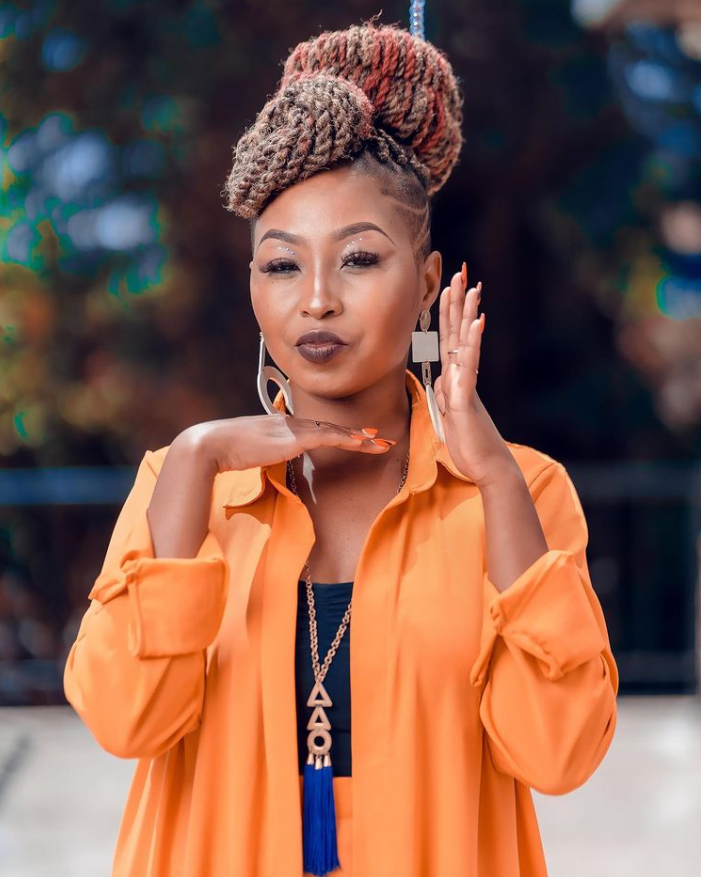 Kenyan singer Vivian, whose real name is Vivian Wambui, has disputed rumors that her fiancé Sam West had broken off their engagement.

The Charm hitmaker stated that people enjoy fabricating claims that are not supported by facts in an online interview.

The singer’s answer to the accusations came after she uploaded a post that went viral and caused her followers to start worrying about her relationship.

When questioned about the matter, she, however, offered a pretty evasive response and remarked that people will always judge and gossip.

“Let’s all learn to be authentic. I know many fear rejection but deceit is equally bad. We all need more empathy and compassion,” said the singer.

Following the colorful ruracio (traditional wedding) that Vivian and her fiancé celebrated in 2018, the singer began discussing with her online fans how marriages do take a lot of work. 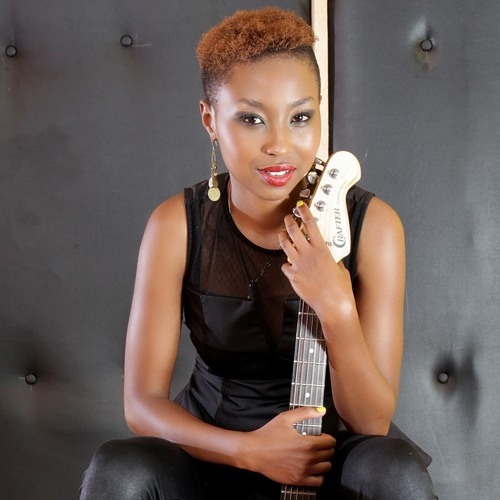 Vivian expressed further anxiety a few months ago after stating she could be dealing with undisclosed problems.

“This week has been very tough. Actually, the last six months but this week has summed it up. I feel like many things are not working and I can’t do tough love anymore. I’m extremely hurt and broken and I’m not sure what this is doing to my brain,” she explained in a post on Instagram.

“I’ve been working so hard I hope I get some good news soon. May the universe provide me enough grace and care to love me unconditionally.”

The singer continued by expressing that her biggest regret in life is not believing in all of her superpowers sooner.

READ ALSO  Mike Sonko to run for Mombasa Governor, cleared by his party

“This year my main goal is to graduate. I’m back in school studying psychology. The mind and brain are interesting spaces, and I’m passionate,”

Additionally, Vivianne is promoting her recently released album, #ViviTheAlbum, which has been well received by her audience.

“We’re past half a million streams on boomplay and other streaming sites. Everyone should listen to it. My team and I are planning a launch.”

Related Topics:NewsVivian Wambui
Up Next