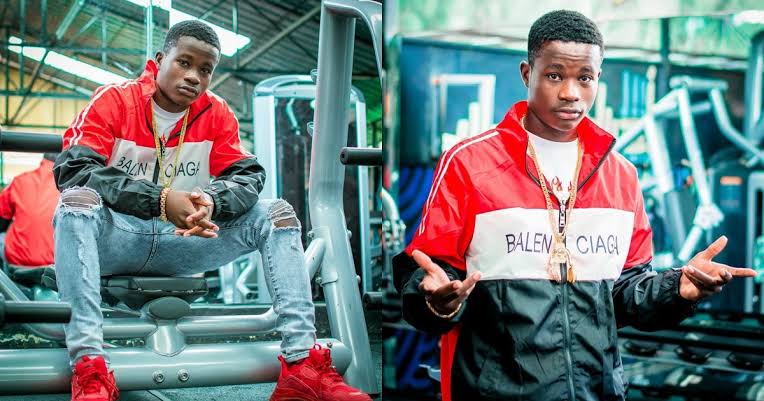 Through his social media pages, the former county boss recalled moments with Osinya when he adopted him in 2014.

“Today was again a moment of great joy and a big milestone for us as a family when Master Gift Osinya completed his KCSE at the Lenana School. My son Gift, I am so proud of you and truly grateful to God for the blessing you have been in our lives,” stated Sonko.

Gift joined Lenana School in 2017 after attaining 399 marks in his Kenya Certificate of Primary Education (KCPE).

To congratulate him, Sonko awarded him KSh 399,000 and set aside KSh 2 million for his education.

Gift is the elder brother of Satrine Osinya who was also adopted by Sonko.

Satrine made headlines after the terrorists who had attacked Joy Jesus Repentance church in Mombasa left him with a bullet lodged in his head.

He was 18 months old when he escaped death by a whisker but his father could not afford treatment to have the bullet removed.

The boys’ mother was one of the six people who died in the attack.

“The heartbreaking picture of Gift Osinya carrying his injured brother, Baby Satrine Osinya went viral, and I was deeply touched by the plight of the two little boys who had lost their mother in the most cruel way, as kenyans were,” said Sonko.