Sonko cleared by court to vie for Mombasa Governor seat 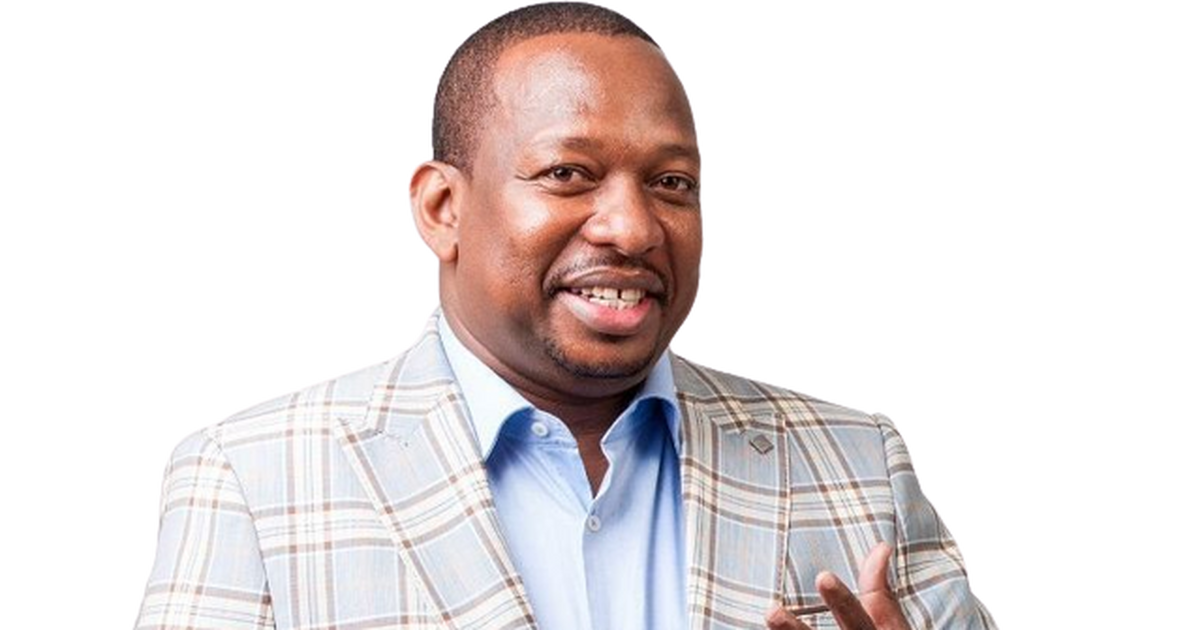 A judgment by the election commission and its Mombasa County returning officer barring former Nairobi Governor Mike Sonko from running for governor of Mombasa County has been overturned by the High Court.

The court further ordered Mr. Sonko’s nomination papers to be accepted by the County returning officer and IEBC.

The three-judge panel additionally concluded that Mr. Sonko is qualified to run for governor of Mombasa under the constitution.

The court stated that the electoral agency’s decision to reject Sonko’s papers violated the constitution because an appeal against his impeachment is pending at the Supreme Court.

A Sample of the Magnificent Infrastructure at Illinois State University